Jay Clark comes from Ohio but you might be forgiven for assuming he's from south of the Mason-Dixon line after hearing this recording of southern fried rock. 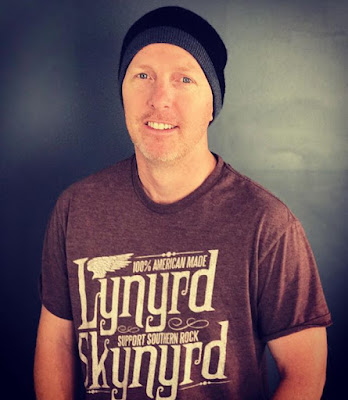 The sound is familiar, but he takes the time and skill to perfect it and perform it with sincerity. It's guitar-driven, but the instrumentation is varied and textured, including a rich Hammond B3 and fiddle on some tracks. Jay's got just the right vocals for this kind of music - melodic, with a nice range, and a whisky roughened edge that gives it power and expression.

Overall, the album's mood ranges from party country rock to a more metallic sound, back to a new country vibe. Lyrically, the songs cover the girls, guns, and boozin' with the boys territory that you'd expect. But that's not to say there's no imagination to be found, or occasional flashes of wry humour. From Another Love Song,

It's Southern-infused party rock just in time for summer. Jay began writing his own material inspired by a brother's budding acting career. He made the savvy move of creating and posting a few videos to Facebook that got a lot of positive feedback.

After about 20 videos, he was looking to take the next step, and eventually decided to head to Nashville, where he'd be able to hire the best session musicians. That's just what he did when recording a series of demos that ended up as a 5-song EP he called Never Too Late.

That material, reworked - along with five new songs recorded at Beaird Music in Nashville earlier this year - became the nucleus of Cocked & Loaded, his debut LP. 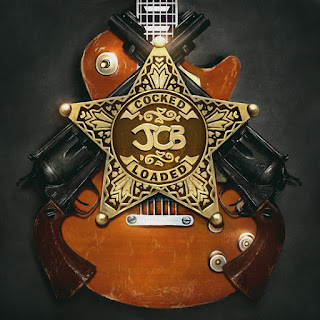 Tracklisting:
1Get Wild
2 Hell or High Water
3 Leave It All Behind
4 Won't Be Pushed Around
5 The River
6 Freight Train
7 Another Love Song
8 Cocked & Loaded
9 Whatcha Doin' To Me
10 Shakedown

The River is the first single in advance of the album's release, a track with a driving country rock heart aided by Adam Cunningham on vocals.