In it, Monica's sweet, languid vocals dance around thick Brazilian rhythms.  The track was inspired by the vintage “marchinhas” (marches) and popular samba songs of Brazilian Carnival, and features the haunting vocals that da Silva is known for. 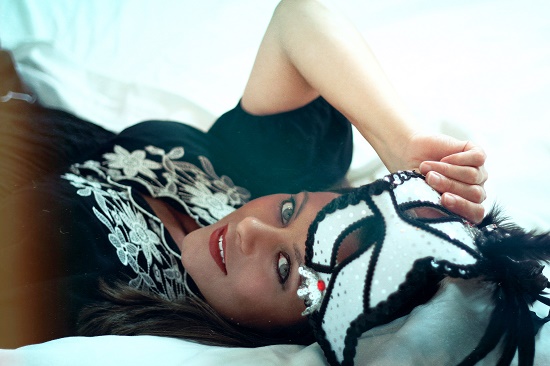 Soldado de Amor was released on March 31st, 2017. The song is now being featured on the BBC Drama “THE REPLACEMENT”, and will soon be included on da Silva’s new album, a follow up to her debut album “Brasilissima”. 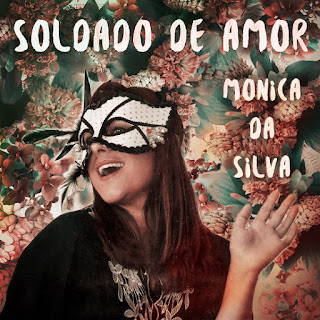