Entre Espacios y Colores is the first full-length release for the artist who divides her time - and touring schedule - between New York City and Ecuador. 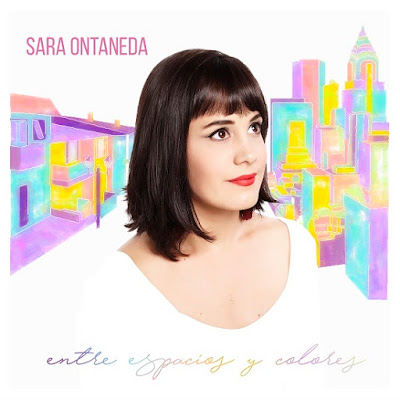 The vibe on the tracks is easy, with a loose groove you'd put into anything from contemporary to Latin jazz. Sarah's voice is clear with a sweet edge, fluid over the octaves and in and out of the rhythm.

The arrangements use lush keyboard sounds along with horns and a standard guitar plus rhythm section. Aprovechar (Sencillo) begins with a spare acoustic guitar and rhythm section, adding a horn line to the texture along with judicious keyboards.

The melodies and harmonies defy easy categorization. Sara has developed an imaginative sound that showcases her clear, expressive voice in a series of lush arrangements. Darling has a laid back swing.

Darling you and I can have our fun
But I gotta let you know
I got some scars...

Her voice trips lightly around the lines and rhythms. She's an accomplished singer, but the technique never feels indulgent or embellished for its own sake. It adds a layer of expression with an effortless kind of sound.

Waiting Outside is another upbeat, straight-up jazz track with an insistent syncopation.  Sara's first album is bilingual with tracks in English and others in Spanish, reflecting Sara's multi-cultural life in New York City.

Sara performs in many different cities of the US and Ecuador, including festivals like SXSW 2016 in Austin, TX, Outside of the Box 2016 (Boston), the South Florida Folk Festival and the Marte y Jupiter EP Ecuador Tour" where she played in 4 cities: Guayaquil, Piñas, Quito, and Cuenca.

She's a graduate of Berklee College of Music where she majored in Contemporary Writing and Production. Sara graduated with honors and received scholarship awards for her efforts. She released her first single inn August 2014. "Pero Hoy",  under the CVRA LVDORVM (Ecuador) label is still played frequently on Ecuadorian radio. 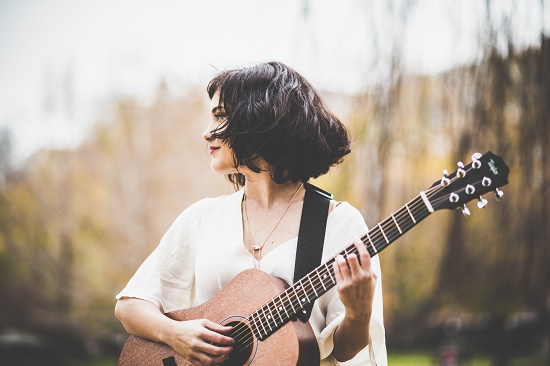 If you are looking for a jazz singer with a different vibe than the usual, with a Latin flavour - or just an accomplished vocalist with a fluid style, this is an interesting collection of t;racks to discover. 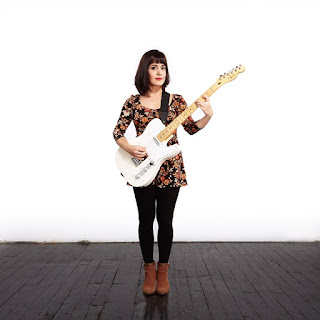