This Old Heart is the third album for Vancouver folk rocker D.G. Adams. While he's been writing music since the age of 15, Adams was active as a classically trained actor and teacher of Shakespeare for more than three decades, long before his first music release in 2000, Feminine Endings. 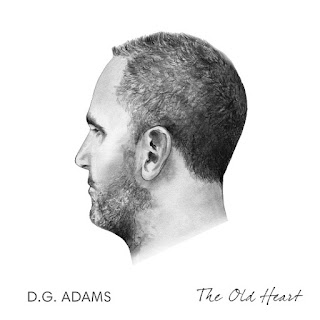 Adams is a singer/songwriter in the folk/rock tradition. Lyrically, he covers the usual boy-girl territory along with dashes of philosophy, politics, and life in general. From Fuck Life And Fuck The World,

The upbeat music and pop singer delivery disguise the message in a shiny cover. It's a ruse he uses more than once on the album. This Song Is Not True, the first single, spotlights his expressive vocals against churchy organ chords and keyboard, breaking into a swingy groove that belies the words.

This song is not true
It's about you
You went to church
With your abuser
While you look happy...

There's a nice stylistic variety on the album, including pop rockers like Stallion Man and Disposable Friends, along with a Latin-inspired groove on La Terraza. Mafia Princess is a jazzy little piano-driven tune where he talks about meeting a girl at a funeral, one who's like a bad hangover. 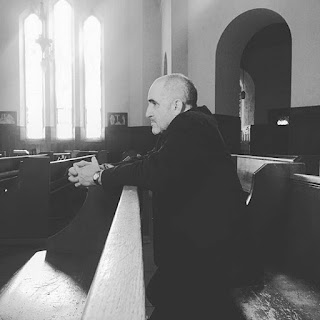 When it comes to the words, at any rate, expect the unexpected.

Along with the new music - which he calls his main passion - Adams still appears in movies and on television, including recently in Lionsgate’s “Power Rangers (2017)”, Fox's "Alcatraz", Lifetime's "Merlin and the Book of Beasts", and MGM's "The Betrayed", along with acting and directing for theatre.


A live version of Mother, from the album -