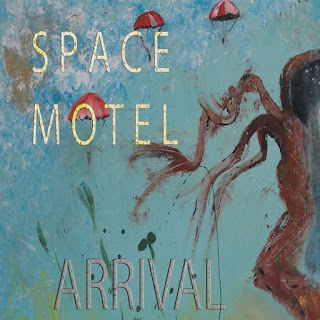 Space Motel's second release builds on their growing reputation for finely crafted funk/jazz/rock. However you classify it - or whether you do - you'll find yourself moving to the irresistible grooves of this album by the Providence, Rhode Island USA band.

Space Motel builds around a core of Jim Muro (Rock/Reggae group On The Drop, touring with 311, Spin Doctors, Bad Fish, State Radio,) Willie Myette, Zach Paquette and Nate Davignon (Mystic jammers). Space Motel first got together in 2007, and recorded their first album Departure between 2008-2012. Departure was officially released in 2015.

Their sophomore release builds on their strengths - tight musianship, expressive and capable vocals, including churchy harmonies, and a distinctive, if tinged dark and plaintive, sense of songwriting that defies today's formulaic pop models.

The crew of nine musicians on the album is made up of seasoned players, including Garrett Shiderwho's been touring the world continuously since 2010 as the lead singer and rhythm guitar player for Parliament-Funkedelic, and a horn section of Frankie Moniz on Tenor Saxophone and Grayson Farmer on Trumpet sitting in for Can You Use This and Don't Lean. The welcome addition adds a layer enbellishing the sinuous throb of the vocals and bass. Don't Lean has a lilting, reggae-flavored swing, with the horns adding to a melodic swing. 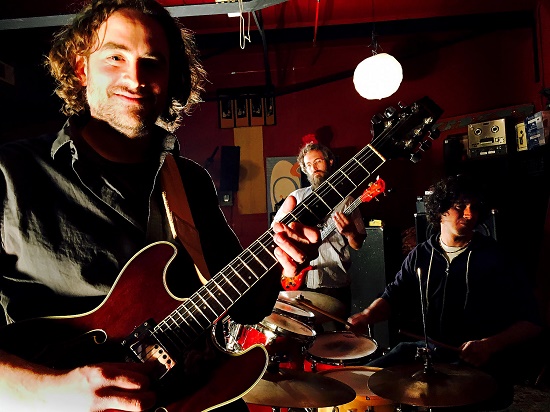 The music is compelling and hypnotic, with a fluid sense of style and melody that includes Latin and Caribbean influences. Jim Muro's vocals are adept, with a nice range and raspy edge that gives them emotion. From Way Home,

That edge in his voice, and the way that he bends it, gives it just the right plaintive note to carry the words. On songs like It's Not Over, he's accompanied by harmony vocals and lush instrumentation.

Space Motel delivers songs that stick in your head and sweep you into a tightly crafted, danceable groove. 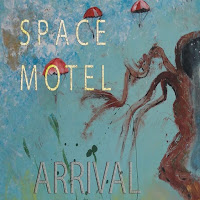