522 photographs by Diane Arbus acquired by the Art Gallery of Ontario
Transformative acquisition makes the AGO the largest museum collector of Arbus in Canada, and one of the largest in the world

I really believe there are things nobody would see if I didn't photograph them. (Diane Arbus) 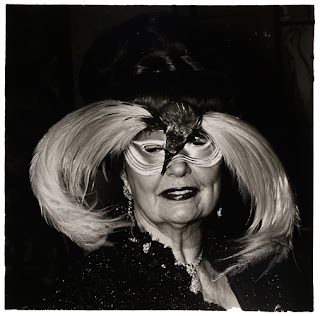 Toronto, Canada—June 23, 2017—The Art Gallery of Ontario (AGO) announced today that it has acquired a collection of 522 prints of photographs by American photographer Diane Arbus (1923–1971). Selected by the AGO and purchased through the Fraenkel Gallery in San Francisco, the collection spans the breadth of Arbus’s career, and includes a number of rarely seen or published images from early in her career, as well as many prints from her late career that made her one of the most widely recognized names in 20th century art. Made possible with funds from AGO supporters Phil Lind, Sandra Simpson, Jay Smith, Jozef Straus, and Robin and David Young, the acquisition vaults the AGO towards the top of the list of Arbus collections, making the Gallery’s holdings one of the most significant collections internationally and the largest in Canada.

The collection at the AGO covers three broad and overlapping periods of Arbus’s career. Among the less well-known—and rarely published or exhibited—are her early photographs from the mid-1950s. This includes Female impersonators in mirrors, N.Y.C., 1958. The second phase of Arbus’s work is comprised of her photographs for magazines such as Esquire and Harper’s Bazaar, which began in 1960 and continued to her death. Arbus created many portraits for these and other publications, of celebrities and luminaries like James Brown, Mia Farrow, Coretta Scott King, Norman Mailer, Marcello Mastroianni, Eugene McCarthy and Mae West. Other portraits during this period were of less recognizable or unknown people, such as Jack Dracula lying by a tree, N.Y.C., 1961, published in Harper’s Bazaar in November 1961, or A family one evening in a nudist camp, PA.,1965, a picture taken on assignment for Esquire that never appeared in the magazine. 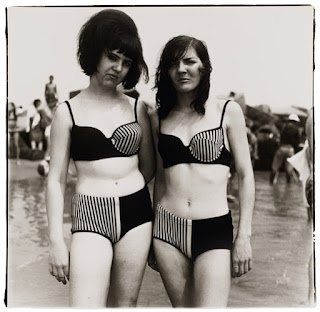 Beginning in 1962, Arbus began taking square-format photographs, among which are some of her most famous images, such as Child with a toy hand grenade in Central Park, N.Y.C., 1962; Russian midget friends in a living room on 100th Street, N.Y.C., 1963; Puerto Rican woman with a beauty mark, N.Y.C, 1965; and Identical twins, Roselle, N.J., 1966. Of the 522 works acquired by the AGO, 221 are prints made by the artist and 301 are prints made by Neil Selkirk, the only person authorized by the Estate of Diane Arbus to make posthumous prints of her work.

“Diane Arbus is known for images that engage and entrance the viewer, revealing untold stories about her subjects but also making us think about ourselves,” said Stephan Jost, the Michael and Sonja Koerner Director, and CEO, of the Art Gallery of Ontario. “The expansion and development of our photography collection are a priority, and there is no better way to signal our intentions than with a transformational acquisition of this depth and breadth. We are incredibly grateful to our donors for their support, for a collection that is a gift to the AGO – and to the people of Ontario as well.”

The AGO has been committed to building a collection of photographs that reflects the artistic, historical, and social impact of the medium. Carefully stewarded by Maia-Mari Sutnik, Curator Emeritus, Photography and former AGO Curator of Photography and Special Projects; and Sophie Hackett, current AGO Curator of Photography, the Gallery’s collection has grown to one of significance—both in number and distinction—that spans the history of photography from the 1840s to the present day. The holdings explore not only the canon of photography and its renowned historical figures, but also the broader scope of the medium and the key role it has played in our visual culture – one of the first photography departments in a fine arts museum to openly embrace such a collecting mandate. 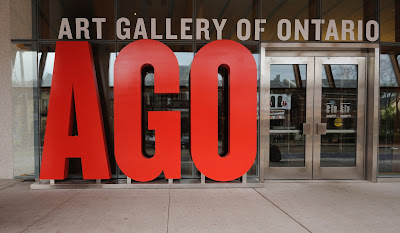 The museum’s Arbus acquisition is also consistent with an approach that centres on identifying and securing a series of deep and substantial collections that make the AGO an important resource for photography. This includes holdings of artists who are widely known, such as Arbus; those who were important figures in the development of the medium, like Charles Nègre (1820–1880); and others whose work is historically important for the images they captured, such as Canadian pictorialist Melvin O. Hammond (1876–1934).

Prior to this, the AGO held no works by Diane Arbus. This acquisition transforms the AGO’s focus on photography with significant and substantial holdings of one of the most important artists of the 20th century, whose work continues to fascinate and resonate, decades after her death. 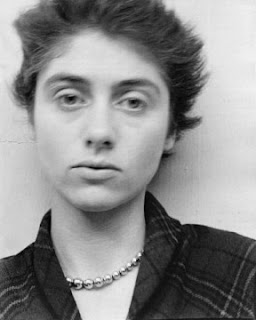 About Diane Arbus
Diane Arbus revolutionized the art she practiced. Born in 1923, Arbus grew up in an affluent New York family that owned a department store on Fifth Avenue. At age 18 in 1941, she married Allan Arbus and for a decade the couple worked together producing photographs for fashion magazines; he operated the camera, she styled the images. Although she started making pictures for herself in the early 1940s, it was only in 1956, when she numbered a roll of film #1, that she began seriously pursuing the work for which she has come to be known.

Her first published photographs appeared in Esquire in 1960. During the next decade, working for Esquire, Harper’s Bazaar and the other magazines, she published more than 100 photographs, including portraits and photographic essays, some of which originated as personal projects, and occasionally were accompanied by her own writing.

Arbus was awarded Guggenheim Fellowships in 1963 and 1966 for her project, “American Rites, Manners and Customs”, and she augmented her images of New York and New Jersey with visits to Pennsylvania, Florida and California, photographing contests and festivals as well as public and private rituals. “I want to photograph the considerable ceremonies of our present,” she wrote. “These are our symptoms and our monuments. I want simply to save them, for what is ceremonious and curious and commonplace will be legendary.” The photographs she produced in those years attracted a great deal of critical and popular attention when a group was selected for the legendary 1967 New Documents show at the Museum of Modern Art, New York. 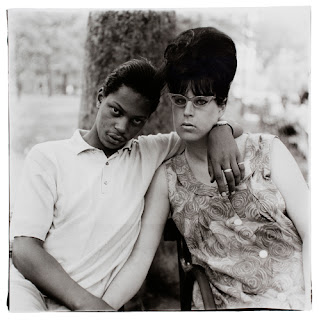 In 1970, Arbus made a portfolio of original prints entitled A box of 10 photographs, which was meant to be the first in a series of limited editions of her work. Although she died by suicide the following year, Arbus was already a significant influence and something of a legend among serious photographers, although only a relatively small number of her most important pictures were widely known.

In 1972, her photographs became the first work of an American photographer to be exhibited at the Venice Biennale. In that same year, The Museum of Modern Art mounted a major retrospective which toured the United States and Canada. The monograph that served as the catalogue for that exhibition has never been out of print and remains one of the most important and widely distributed photography books of all time.

In a career that lasted little more than fifteen years, Diane Arbus produced a body of work whose style and content have secured her a place as one of the most significant artists of the 20th century.