Les Techno's press material ironically quotes a record A&R guy who told him,  "You know, genre mixing in this business is dangerous." It's advice he luckily never heeded for this intriguing new release. 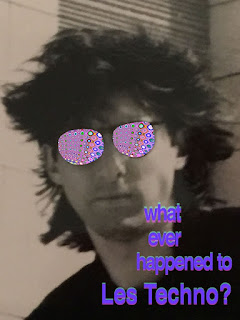 Trophy Wife is the first single from the EP, a jangly mixture of trippy beat, guitars, and sampled harmony vocals. The song becomes a densely textured layering of elements. It's a sound that gives a nod to older genres, but weaves them into something new. He calls it "post-punk" in his literature, and it's as good a label as any.

The essence of what makes compelling music - melody, harmony, groove - are here, just mixed into unexpected combinations. Who Do You Believe? leans heavier into the psychadelic left field, where Soul of the Machine is an alt-rock anthem.

Vocally, he reminds me of Karl Wallinger (World Party) both stylistically and in terms of sound. He's fluid, with a mannered delivery that works in his music. At times, he adds a harsh edge that brings him closer to U2's Bono.

Old House is a stand out track, an inventive concoction that again layers sounds and rhythms. The lyrics take familiar ideas and give them a new spin.

The fifth track, Salvation, is a “paradise garage” house record remix of Who Do You Believe? that links back to other recent work in the studio. He wrote and produced reggae dance-hall records for Georgie Blacks ("Kickup Unwine"/ RCA) and Willie One Blood (RCA), techno dance records for Stimulator ("Are you a Freak?"/ PowWow), and a latin hip hop record for Daniela ("So Hot, Too Hot"/ Invasion). He produced tracks for hip-hop artist Dry White Toast and pop singer Lizzie Tripp. 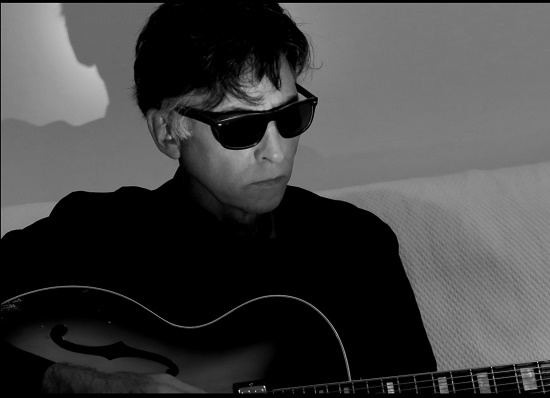 While working on his "studio tan," Les made hip-hop tracks with rap artists Onyx (Def Jam/Sony) (among others). He worked with R&B artist Ava Cherry and with the late, legendary funkmaster Bernie Worrell on a record to benefit the Aids Health Crisis Center in New York City (Downtown, Virgin/EMI). You can hear his classic hip-hop influences in Trophy Wife and in Soul of the Machine.

More recently, Les Techno wrote songs and played in the NYC band “The New Irrelevants”, which became a fixture in the NYC metropolitan bar scene for a few years.