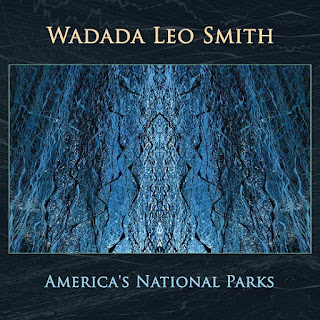 In October 2016, while America celebrated the Centennial of America's National Park Service and prepared for its 45th presidential election, the visionary composer and trumpeter Wadada Leo Smith released an extraordinary double-disc album on Cuneiform Records. Named after and in tribute to America’s National Parks, it was a six-movement suite inspired by the scenic splendor, historic legacy, and political controversies of the country’s public landscapes. Smith recorded the album with his longstanding Golden Quintet: Anthony Davis (piano), Ashley Walters (cello), John Lindberg (bass). Pheeroan akLaff (drums) and Jesse Gilbert (video artist).

The two-disc set featured six Smith compositions that celebrated America's most iconic national splendors and proposed new monuments to America's shared experience. Among the tracks celebrating national parks was one titled "Yellowstone: The First National Park and the Spirit of America – The Mountains, Super-Volcano Caldera and Its Ecosystem 1872", which honored the first National Park in America and in the world, created before the founding of the National Park Service. 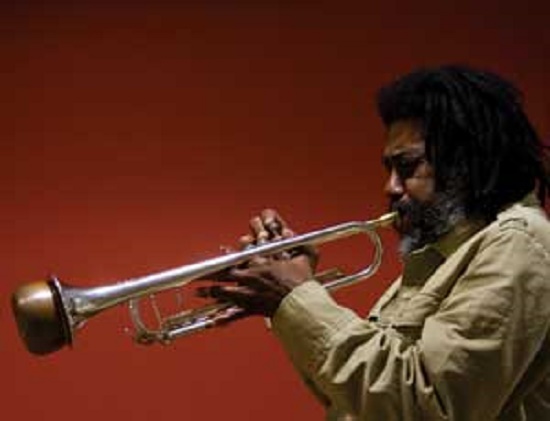 Talking about his America's National Parks, Smith noted:  "My focus is on the... idea of setting aside reserves for common property of the American citizens: those who have passed on before, those who are here in the present, and those who will come in the future. The...collective notion about common property, inheritance, longevity, transformation, and sustaining beauty down the line...”

From the moment of its release, America's National Parks steadily accrued acclaim from jazz and creative music critics and fans worldwide. DownBeat Magazine featured Smith on its November cover, calling him a "National Treasure." 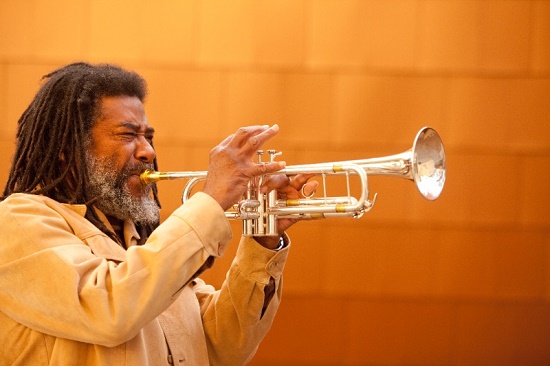 "Smith is a true master, and America's National Parks is one of his most visionary works" -The Quietus

As word about America's National Parks spread worldwide, the album received countless positive reviews in magazines, newspapers and webzines, and new reviews continue to emerge. Released in Fall 2016, it also appeared on dozens of high-profile Best of Year lists for 2016, including:

Now, in Summer 2017, America's National Parks has received one of the jazz world's most coveted prizes: named #1 Jazz Album of the Year by DownBeat Magazine's 65th Annual Critics Poll.