ds|fečo was born David Fetcho, and he had this to say about his recent single release:

"In light of the recent spate of deadly attacks by lone wolf, "self-radicalized" extremists—Egypt, Sweden, London, Manchester, London again, Iran, etc., etc.—and all past attacks perpetrated by self-radicalized religious ideologues (the Orlando club attack being one of the worst), I started thinking about how to investigate and interrogate the psychic vulnerabilities of a would be jihadist recruit. As a response, I wrote and recorded this song." 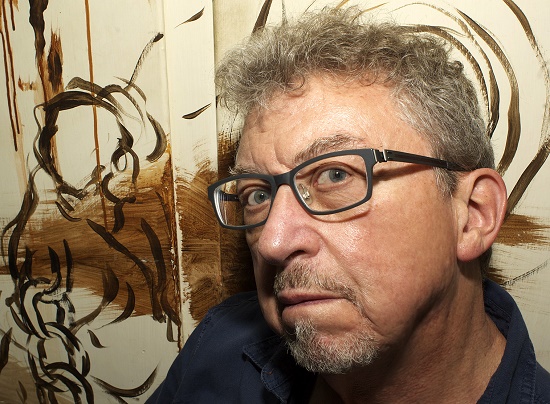 The track is appropriately dissonant and discordant, the vocals harsh, and the lyrics trying to look into the mind of a person who would commit suicide to create destruction.

The problem is that lyrically, he reduces the entire phenomenon of religious extremism to an individual experience of disturbed people making incomprehensible choices. There is obviously an individual experience that occurs each time, but the recurrence of it across time and over many people tells us that there are larger forces at work. In fact, it's the identity with a group that actually prescribes the nature of the attacks by radical extremists. 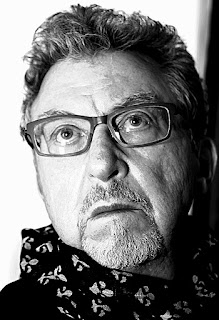 Reducing the whole thing to,

Will you join their fantasy of desolation,
learn to kill and rape without hesitation?

doesn't tell you anything about the phenomenon at all. Why do such religious extremist groups exist? And why are there so many disaffected people - including those born and raised in the West - who seem to identify with the philosophy? A look at the possible answers - rather than just the questions - would tell you far more about the nature of radical religious extremism.

Fetcho has been working in the music biz for a long time. In 1967, his folk trio in college was signed to Jubilee Records by producer Lou Guarino (Chad and Jeremy, The Skyliners). From 1980 to 1993, he and wife Susan English Fetcho, a choreographer, created and wrote the music to 14 performance pieces that were presented in the San Francisco area, and he's written music for radio and other media. At age 67 he released his debut solo EP called "Watch It Sparkle."

The music works, and the sentiment seems sincere, it's just the idea doesn't get the real exploration he's aiming for in this release.