Prog Rock gets a bad rap these days, but in this era of canned and pre-packaged music created to play well to marketing research, maybe a return to virtuosity and imaginative theatricality is in order. 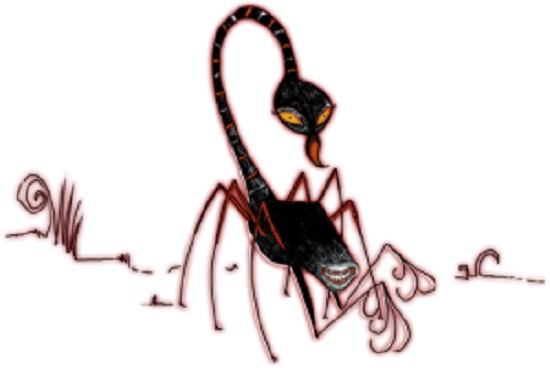 PLANET PARALLEL 5 is that rare of beasts, a concept album. Jacqui L is a character, an alien scorpion-like creature from the planet PP5, known as Planet Parallel 5ians by its inhabitants, if we are to take Jacqui L at her word. Jacqui L only knows about Earthlings from TV shows like Keeping Up With The Kardashians and The Simpsons.

The results are quite interesting. Happy Birthday, the lead track, is a spooky, alien-esque little ditty, featuring sweet, high vocals with a weirdly dissonant chorus that swings right into the next track, Frankenstein. She's got an eccentric sense of instrumentation that works nicely with the theme. 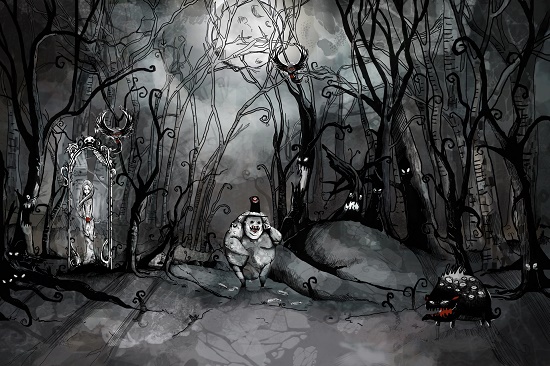 Alice Cooper is the only obvious comparison in terms of the cemetery inspiration, but his delivery was decidedly more bombastic seventies rock. Jacqui L veers into the classically inspired territory of progrock confidently, using complicated keyboard lines and orchestral arrangements, but still with an insistent rhythmic drive. She goes for haunting and ethereal as opposed to bombastic.

Scared to throw my eggs in your basket
Shocked at how wrong I could be...

is the odd refrain to the song Frankenstein. 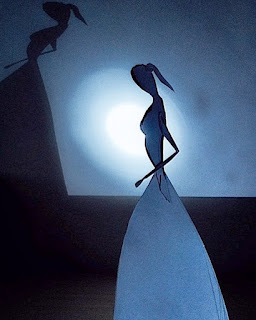 Jacqui L is based in Sydney, Australia. Vocally, she has a lovely, soft soprano voice that floats effortlessly and dreamily above the complicated texture of the music. Vocals are low key rather than strident, weaving into the music rather than rising on top of it. Some of the lyrics offer social commentary - from the alien point of view, naturally.

Keep them sick,
Keep them stupid,
Inside your machines...

I'll Covet is a stand out track, opening with a syncopated rhythm that breaks into a jazzy, contemplative song. It's quite compelling.

Decaying Orbit has a dancey, almost disco feel, with an insistent synthy beat underneath it all. Could Be is probably the most conventional track, a rock ballad with a seductive and hypnotic beat. Distraction is another languid, trippy song with an interesting rhythmic complexity.

Forget the labels - if you're into imaginative and melodic music that's out of the ordinary, you'll want to give it a listen. 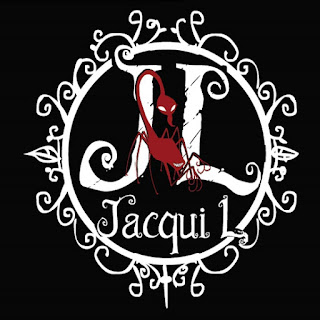