What happens when fandom and musicianship collide? In this case, the result is an inventive release from Shrek Is Love, a bi-coastal RnB/Jazz quartet with imagination and the chops to bring the concept to life. It's quirky and compelling music, bouncy and fun without sacrificing musical integrity. 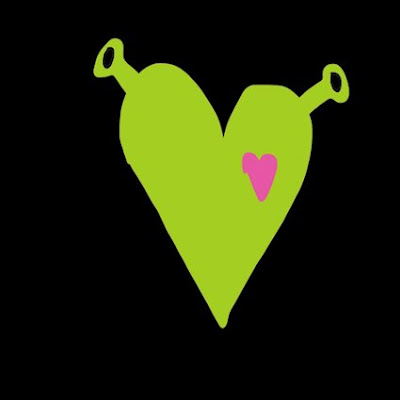 How did this all come about? According to the band's material, after meeting in 2015 and playing the Remix to "Ignition" by R. Kelly at the Thelonious Monk Institute Room at UCLA, Michael Mayo, Jacob Mann, Nick Campbell and Christian Euman booked Shrek is Love's debut show at the Blue Whale. At the time of the booking they had not written any music; however, their love of Shrek spawned a legendary 2-hour, through composed tribute to the best animated movie of all time.

You don't really need to be a fan of Shrek to love the music. This Is My Swamp layers Michael Mayo's smooth, liquid RnB vocals over kinetic drumming and interesting chord changes that flow into and out of swells of intensity.

Fiona, where are you
When the night comes?
Fiona, do you dream
Of the darkness in between?

If you've ever wondered whether animated movies were muse material for music, this is your answer.

Recent accolades include radio play on Ibero 90.9FM in Mexico City, KCSB 91.9 FM Santa Barbara, and they've been featured on Bandcamp Weekly. The bi-coastal unit, based in Los Angeles and NYC, plan on recording a follow up later in 2017. 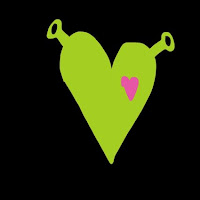 Tracklisting:
1. Lord Farquaad
2. This is My Swamp
3. Fiona