• Listen on Spotify
• Buy at CDBaby 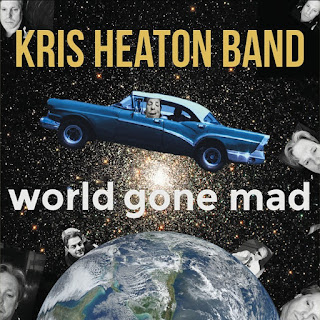 Rock and roll and social commentary mix in melodic fashion on this release, the seventh by industry veteran Kris Heaton. He's got a classic rock sound that he comes by honestly, having been tearing it up in bands since high school in the late 1970s.

Don't Let The Bullets Fly is urgent and driving. Kris has a great rock voice - all growl, edge, and expression. The band has been compared to Bruce Springsteen in its blue collar ethos, but I'd add a dash of glam rock in its originality and vocals that can veer into an operatic pop territory - think a toned down Ian Astbury.

A long timer in the music biz, Kris has hit the national charts 4 times with his releases. He has won the Miller High Life Rock To Riches Award as well as numerous Akademia Music Awards including Best Rock Song 2017 for Who Let The Bullets Fly. His Youtube vids sometimes reach a million views or more. He's even played with the Brandenburg Germany State Symphony Orchestra and a choir on a European tour. Kris has toured throughout the country and now makes his home in Conneticut.

His sound is well defined within the rock category, with the subgenres mixed and mashed up to produce a range and a variety of modes. I Want You is a power ballad, lit up by some virtuosic guitar licks and an anthemic chorus that sticks in your head. 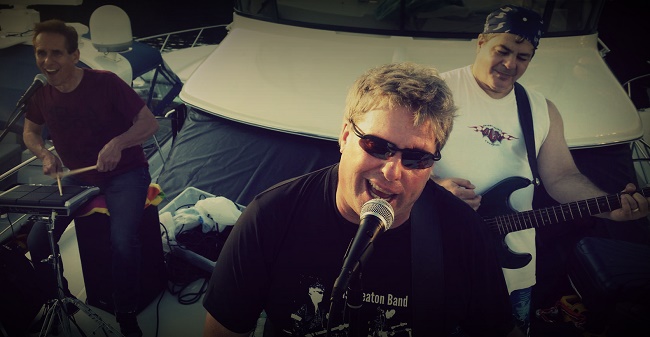 When The Sun Goes Down is a radio friendly ballad. I'll be loving you...when the sun goes down. It's familiar territory, but handled with sincerity and a refreshing lack of bombast. The Moment adds a bit of a reggae-esque beat to a song about living in (the moment). The reggae/rock vibe works underneath Kris' raspy, urgent vocals. One Thin Line is almost a country gospel, with vocal harmonies that add to the effect - over a slow rock beat. Where The Wind Blows has a melodic mid-century pop feel, with his raspy voice adding an unexpected note.

It's an accomplished release from an industry vet. 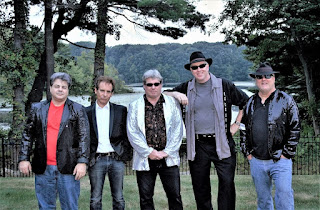