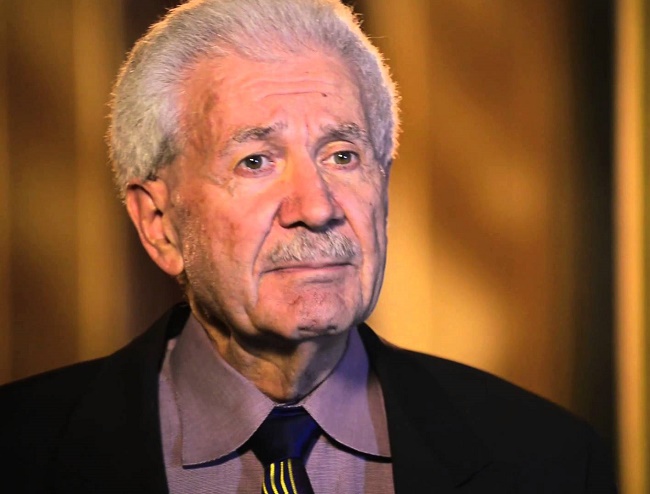 The recording represents an impressive and substantial monument to Dichiera's work, centering as it does on the sheer and inescapable beauty of voice and of melody. Extensive liner notes by Ivan Moshchuk flesh out the recording and the artists on it, including lyrics to all the songs.

An appealing collection recommended for any lover of modern and classical music in the Western tradition.