• Stream/Download the album on Bandcamp
• Listen on Spotify 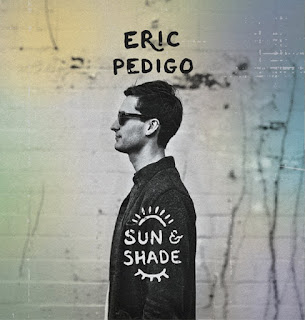 Those are Eric Pedigo's words about his latest CD, the second after his first solo EP, Parachute, released in 2014. It's an engaging collection of bouncy pop tunes with clever lyrics, a jazzy sense of phrasing and rhythmic complexity. From I'm In Love With A Stranger,

Inventive instrumentation, including ukelele, and vocals that dance around the rhythmic bones of the songs, elevate this release above the herd. Eric's voice is expressive and fluid, and he's able to achieve a range of emotions and tones that keep it interesting.

Warm-up is a playful take on just that - a vocal warm-up routine, that, in this case, is tuneful and engaging. His lyrics cover the usual territory of love and relationships with a nice sense of observation and attention to the words. 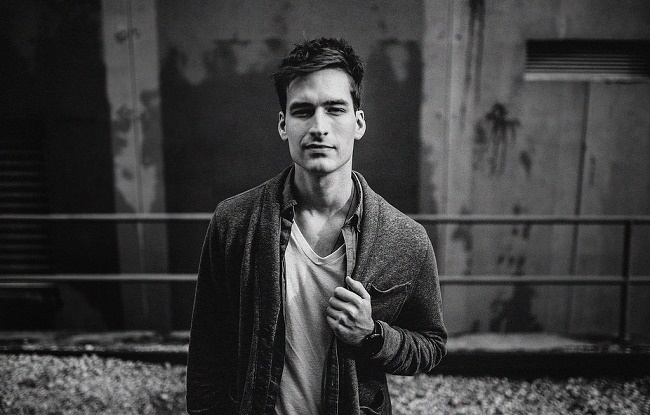 Stylistically, he runs through a range of pop and other musical influences. Knock Me Down had definite reggae influences. Forbidden Love is more along the lines of classic singer/songwriter fare, with acoustic guitar, lush harmonies, and layers of rhythm and instrumentation.

You'll find yourself dancing and humming along to this infectious release. 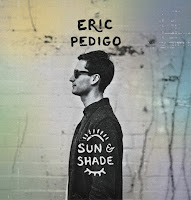 Tracklisting:
Purposely Forgetful
In Love with a Stranger
Forbidden Love
Knock Me Down
My Oh My
Where I Belong
Don't Keep Me Waiting
Moonlight of Love