• Buy singles or check in on the release here 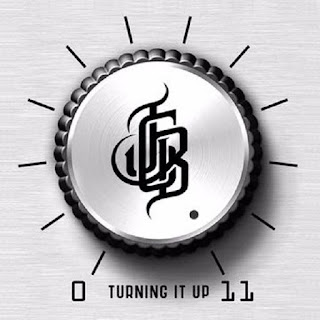 Turning It Up follows hot on the heels of Jay Clark's spring 2017 release, Cocked & Loaded. It was a strong album of southern-tinged rock, and he was bent on keeping the momentum going.

"I wanted to show growth both as a writer and creatively. I set out to write songs that had deeper meaning and could keep the listener interested from the first note on Turning It Up to the last note on Hometown. I hope I've done that."

Jay wrote 5 new songs for the release, and went back to Nashville to collaborate with his session band. He's added two new singers, Adam Cunningham and Tania Hancheroff, which adds vocal depth to the whole album.

In the afternoon, I grab a vitamin C
Let's get the party going...

That party starts with the first - and title - track of the release, a Saturday night rocker lit up by his high energy attack on the southern fried genre. Loud continues in the same vein, with lyrics that tell the story of his journey in the music world so far. 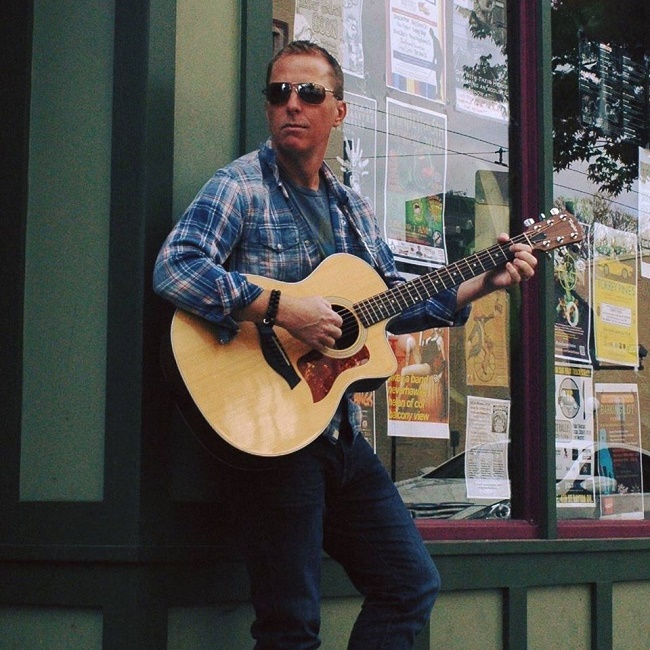 The first single, Leave It All Behind, has already charted and is gaining momentum.

• Stream the single on Spotify

Jay's raspy vocals are nicely contrasted by the melodic back up vocalists on tracks like On My Way, Hometown, and Backroads. Dwayne Russell's fat Hammond B3 adds a lush note to many of the tracks.

You could call it quality southern-fried rock, driven by virtuosic guitar licks by lead Rob Carlson and a down to earth message. There's a lot of rhythmic variation from track to track that makes each track a fresh take on the theme. He creates songs with a strong, danceable pulse meant for partying.

Coming Back To You bucks that trend a little in a softer, country rock song with a working man's insight into relationships, and an irresistible swing.

Well I've been missing having you around
On the road for so long, it's wearing me down
I'm too busy - it's not a good excuse
I'm packing up and coming back to you.

The journey back home is a recurring theme - one common to a rocker on the road. Hometown uses a country twang to tell a story about that mythical small town where Ma is still baking pies.

Turning It Up is a solid release that builds on Clark's strengths - great guitar licks, powerhouse vocals, and a textured approach to classic Southern country rock. 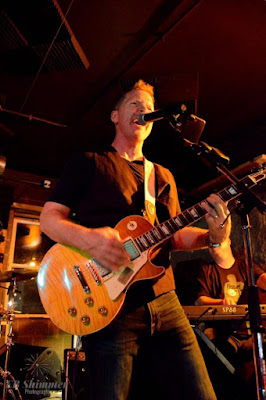