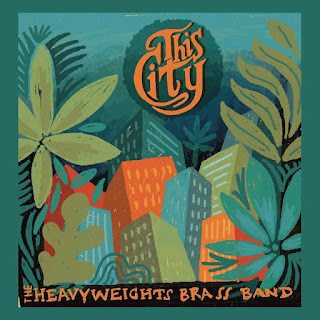 In their highly anticipated third full-length album, the Heavyweights have taken a pilgrimage to the city that has inspired them since their inception. Recorded in New Orleans, the cradle of jazz ,with a second-line of special guests from groups such as Preservation Hall Jazz Band, Dirty Dozen Brass Band, Trumpet Mafia and many more, the Heavyweights bring a fresh, energetic take on a deeply grounded tradition.

Not forgetting their roots in Toronto, where they cut their teeth in the most diverse and multicultural music scene on the planet, the album also furthers their hometown collaborations with the 10-time Grammy contributor Kevin Breit on guitar and Canada's reigning queen of jazz, blues and gospel Jackie Richardson on vocals. This City paints a beautiful duality between two cities that have informed their music and is without a doubt the strongest release from Canada's reigning champions of feel-good horn music.


"Ever since the Dirty Dozen and the Rebirth created the genre "New Brass Band," their tradition has been innovation. This tradition is alive and well with this offering from the Heavyweights Brass Band. Expect big things from this band." Davis Rogan

Whether receiving props from The Roots on Twitter, jamming with puppets on CBC Kids' Mamma Yamma, recording with the legendary Giovanni Hidalgo or being championed by influential DJ and tastemaker Gilles Peterson, The Heavyweights Brass Band pack a one-two punch of crossover appeal and respect from music's elite. 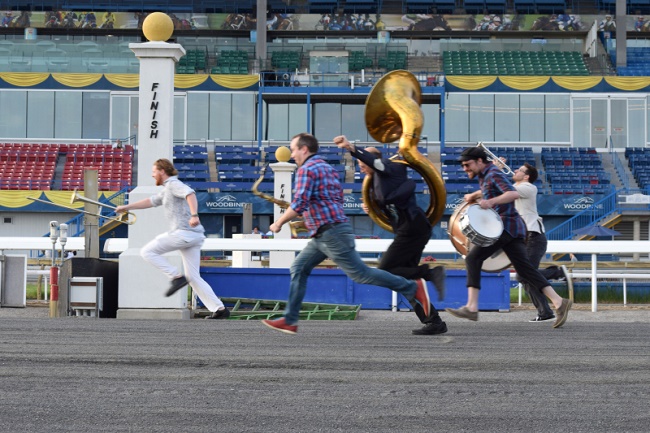 Inspired by the New Orleans brass band tradition, the Heavyweights' original stance keeps one foot firmly rooted in the rich legacy of jazz, while one foot steps forward into the future. Like the music's originators, the Heavyweights are unafraid to incorporate influences from disparate areas of the musical spectrum, from pop hits of the day to original compositions, from R&B and funk throwbacks to the infectious rhythms of Latin America, all woven together with the thread of adventurous sophistication.

The uppercut ascent of the Heavyweights' arc has been the result of relentless dedication. Touring across Canada and sharing the stage with such influential groups as The Roots, Trombone Shorty, Galactic and Hypnotic Brass Ensemble has helped build the group a loyal following. 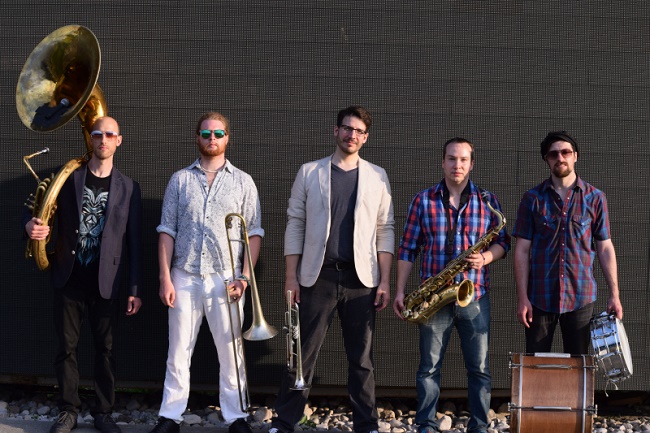 This City will be officially released on Friday, March 9th by Lulaworld Records, and they will celebrate the release with a show on Thursday, March 29th at the Lula Lounge in Toronto.

• Check out important links for the Heavyweights here.