Decades ago, I was standing in downtown Hamilton waiting for a stoplight when I noticed a pigeon in distress. It was walking in circles on the road just off the sidewalk, disoriented and apparently sideswiped by a car. It was about to be hit again, and so I knelt down to pick it up and carry it to relative safety by a bush nearby. 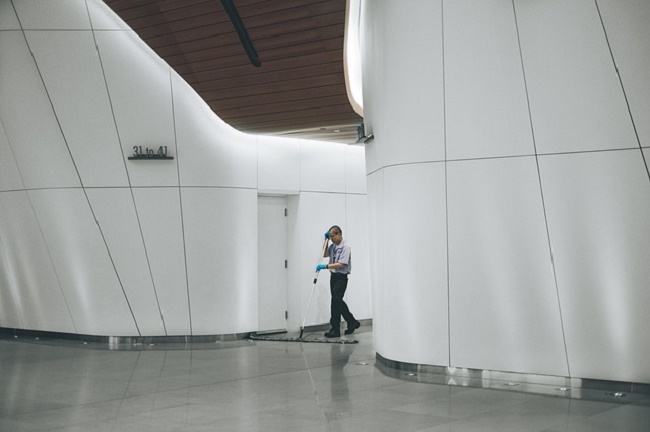 A woman started berating me. Are you crazy? Do you know how many germs those things carry?

Silly me. I saw a beautiful bird with iridescent purple feathers. As a point of fact, pigeons are admired for their intelligence and grace in most other parts of the world.


Out Of Sight, Out Of Mind

In what we call Western society, the world we accept at reality is, to be trite, like the tip of the proverbial iceberg. It's a version of society that is sanitized at a very basic level - everything that is dirty and distressing is removed from view. Or, the official version of what we acknowledge, at any rate.

We want the glossy, pretty version of reality that TV shows us. You know, in TV land where people's hair and make-up are always just right, nobody ever goes to the bathroom, and they rarely even eat, for that matter. Nothing is messy, unless it's meant to be SIGNIFICANT. As in, showing poverty or bad people. 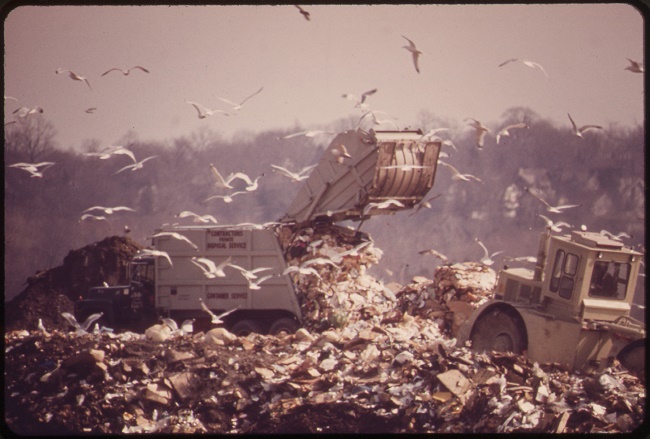 Anyone, and anything, that reminds us of the dirt under the rug is to be despised and degraded. The list of those we collectively despise for handling the rough edges of reality that we'd rather not face in our sanitized bubble is long.

It includes:
Anyone who looks after another person or animal on a physical basis is subject to the same prejudice to a lesser extent:
Human civilization has meant encroaching on the territory of many land animals. There are a few exceptions - animals who have learned to live with us, adapted, and whose range has actually increased with the coming of human development. They live on our refuse. And, we despise them all.
We complain that they get in the way of our enjoyment of the space money entitles us to.

So, we hate the people who clean up our mess, but never examine why we make such a mess in the first place. We look down on the animals who do us the favour of eating some of the enormous amounts of garbage we create. We snigger at garbage collectors, but then learn very quickly how vital they are to the ordinary, everyday world we enjoy when they go on strike. We just don't want to see them.

It's a logic that disassociates the average citizen from most of the reality of their world, to the point that most of us can easily forget about all that dirt and ugliness most of the time. Out of sight, out of mind.

It lets us be blind to what is going on under our very noses. And, the implications are far greater than elevating the status of garbage collectors in our world. It's a state of mind that lets us knowingly pollute the environment we live in, safe in the belief that somehow we will manufacture domes or some other sci-fi solution that will remove us from the necessity of living in a polluted world. 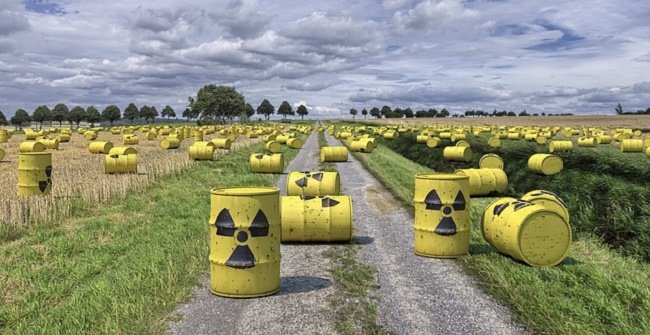 It's why so many people can be taken by surprise by people like Harvey Weinstein, whose abusive behaviour went on for decades. People knew, but it was swept under the rug along with so much else. It becomes a way of life.

It's what leads to colonialism, both historic and contemporary. We can turn up our noses at dirty, polluted developing countries because it's all happening somewhere else. We know - if you must point it out - that there is a direct link between all that and the cheap clothes we wear and cheap goods we purchase, but as long as we're not confronted with the reality, we're already so very practiced in dissimulation that it comes as second nature.

It's how we can say we love animals as a society, yet subject so many of them to cruel and horrific fates.

We despise butchers too.

But, we love the steak.
culture critique western culture