The music of American composer Dorothy Hindman is sparkling and engaging, contemporary in flavour and offering unusual sounds and evocative melodies. 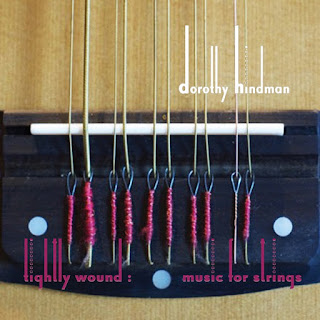 The compositions on American composer Dorothy Hindman's Tightly Wound cover a period from from 1994 to 2016, showcasing the range of her musical vision. In contrast to most classical recordings, the CD is made up of 15 short tracks on two CDs, the longest of which clocks in at less than 15 minutes. It adds to the sense of immediacy of the music, and creates unusual effects.

The instrumentation is spare, with an insistent rhythmic pulse to the music, often accompanied by a strong sense of theatricality and drama. Tracks like Tickling, the first movement of the Setting Century Symphony as performed by Ensemble Ibis, are especially kinetic.

Time Management is a piece for solo bass. As played by Robert Black, the double bass whines, mourns, sings, and murmurs expressively as the music examines the difficulties of juggling the facets of modern life.

There is a theme to each composition. Heroic Measures, Taut, and Needlepoint, look at the distressing degeneration of of cancer, and Setting Century, for example, is inspired by the death of a parent and the sharp focus the event gives to our own sense of mortality.

Road to Damascus performed by the Amernet String Quartet is dark and moody, full of tension and conflict. It's a highlight on an engaging album. 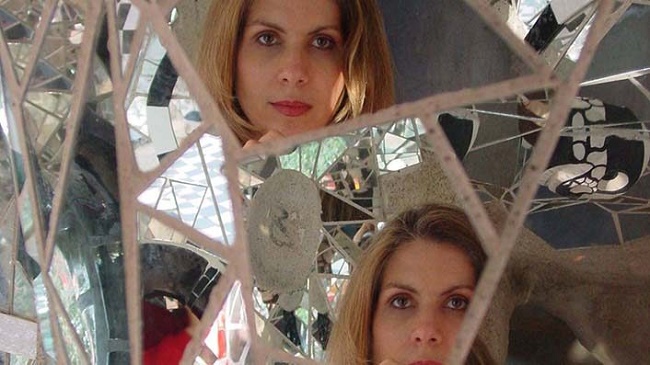 DOROTHY HINDMAN’s music has been described as “bright with energy and a lilting lyricism” (New York Classical Review), “dramatic, highly strung” (Fanfare), “varied, utterly rich and sung with purpose and heart” (Huffington Post), “powerful and skillfully conceived” (The Miami Herald), “music of terrific romantic gesture” (The Buffalo News) and “one of the hopes of the present chamber music” (Kulturni Magazin UNI). She is Associate Professor of Composition at the Frost School of Music, University of Miami, Florida.