On Writing: Stealth Journalism In The Digital Era

On Writing:
Stealth Journalism In The Digital Era


This is for you – us – out here in the trenches, freelance writers in the post-journalism era, forced to pander to the whims of the masses and their clicks – the all-important clicks we are paid for. Pop culture is king, and we all know it. But, even with that narrow agenda, it’s still possible to slip some real journalism – or at least something that feels much more like it – into even the most sensationalistic listicle, I swear 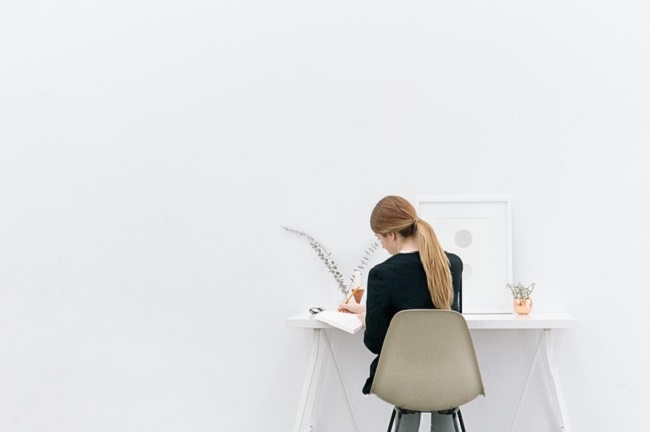 Beyond the SEO optimized headline and that first keyword-rich paragraph, there are ways to insert facts, science, knowledge, and context into your pieces. Maybe even ideas – but let’s not get crazy.

Caveat – Let’s be realistic. I fully understand, as we all do, that in order to ensure a steady income, these tactics won’t be feasible all the time, and that you will inevitably have to write something about someone with large breasts, and/or not a lot of clothes, on a regular basis. You will never change that, only slide in a little truth once in a while.

Here are some ideas on how to do that. 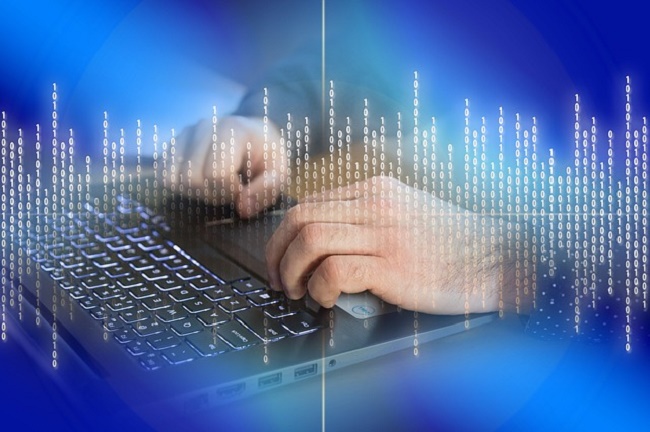 We are all slaves to the SEO gods these days, but there may be ways and means of subverting the inherent negativity on some occasions. For example, you may find that Muslim or Islam, or some combination of those terms, is trending. A cleverly worded piece could end up talking about the diversity of the Muslim world beyond extremism and fundamentalist Arabic cultures. You could call it, 10 COUNTRIES WITH THE HOTTEST MUSLIM BABES! And, you’d also cash in on the pervs searching for “hottest Muslim babes” you SEO genius you. 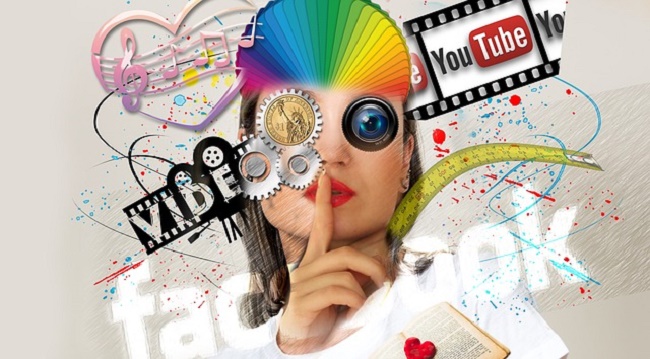 Remember, behind your lurid clickbait headline, there is an actual story waiting to be told. You will still have to call it something like, 10 REASONS WHY THE AMERICAN SOUTH IS RATCHET AF! But, you can actually turn it into a factual look at the reasons and causes behind poverty and other social ills. I was actually able to slip in a sly plug for diversion programs in lieu of criminal charges for juvenile offenders into a pop culture listicle. True story!

Don’t Pick on the Disadvantaged

Your task may be to find 8 PICS THAT PROVE RUSSIANS ARE AS CRAZY AF! But, you can still have principles, dammit. By all means, pick on consenting adults, but leave out anyone with clear mental health issues, poor street people, or someone who just “looks funny” – there are more than enough violent drunken fights and crazy drivers caught on dashcams to satisfy your needs.

If you are writing for that coveted 18 to 34 male demographic – and it seems like we all are – then you will have to write girlie stories. And, while you will have to look for the best pictures to include, knowing most people won’t go much beyond them to read your words, you can still take the time to find the girl inside the girlie story. There are actual people behind the glamour, glossy lips, and spandex. They probably do interesting things, or maybe they are into worthy causes. Or both. There will be ways to turn them into a real person; you just need to try. 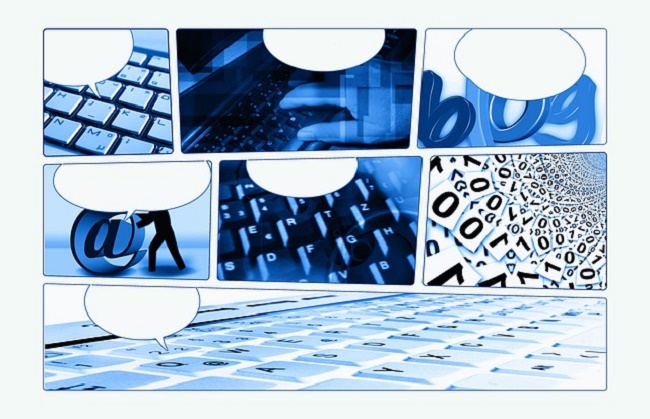 Most of the time, you will be looking for THE 25 HOTTEST PRINCESS LEIA COSPLAYS! but there may be times that you can take a subject and push the envelope. How about 12 EXAMPLES OF FASCISM IN THE JEDI CODE? I mean, those bastards run around playing mind games on people with questionable and secretive motives. Who made them space cops? It would be a surefire hit among internet nerd-dom with the right social media connections, and you may just awaken a few nerds and geeks to certain connections with current political realities in the process.


Those are just a few ideas. Journalism may be dead, but if we join together, we can elucidate, clarify, and provide context to these mofos whether they like it or not. 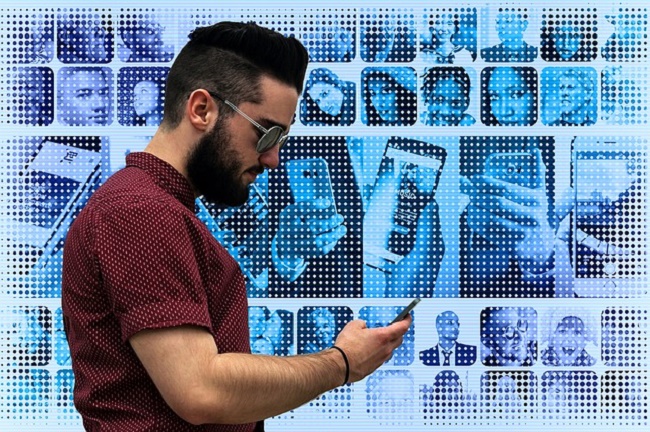