Revisited is an eclectic collection of polished pop songs from Australian Andy Michaels. The tracks cover a range of styles from the pure pop of When I Close My Eyes to roots and country rock, electronic dance music and back again. There is a definite vein of Brit-pop that runs through the release, and he lists Coldplay and Peter Gabriel among his influences, not suprisingly. 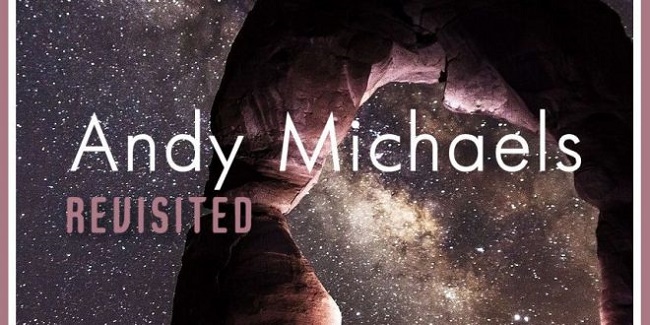 "People have compared me from Cat Stevens to Maroon 5, Coldplay, Counting Crows and even Pink Floyd. It seems I hear some new comparison every time," Andy says in a press release.

Vocalist Kerrie Ironside joins him on many of the tracks. She has a raspy, expressive voice that is reminiscent of Macy Gray, and knows how to use the soft edge as well as the rougher one. In Angel, it whispers and floats above a slow country rock swing. She joins him in a throaty RnB mode for Will There Be Love, singing over a moody synth track.

I Just Want To Be The One adds a jittery element of electronic dance music that nicely sounds out the angst behind the lyrics. In Just Because You Love Someone, Andy's nimble and breathy tenor nicely contrasts Sharon Court's soprano.

Production by Andy Court is suitably lush and does justice to the music without embellishing it beyond recognition. It comes across as an accomplished release by a seasoned musician and composer.

Sidelined temporarily by a serious car accident at an early age, Andy has been releasing music and touring in Australia for about a decade. Andy performs regularly through Australia, as well as in Asia, South Africa, Switzerland and the Netherlands, and Canada. His songs have been syndicated on multiple radio stations. 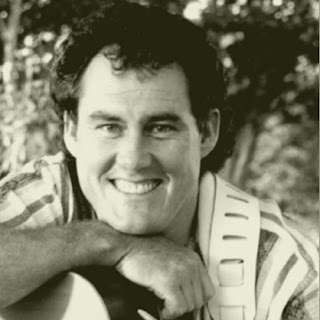