Warmth is Trevor Babb's debu solo recording, a collection of works for multiple electric guitars. The music fuses the rock and roll energy of the guitar with new classical compositions, and the results are quite mesmerizing. 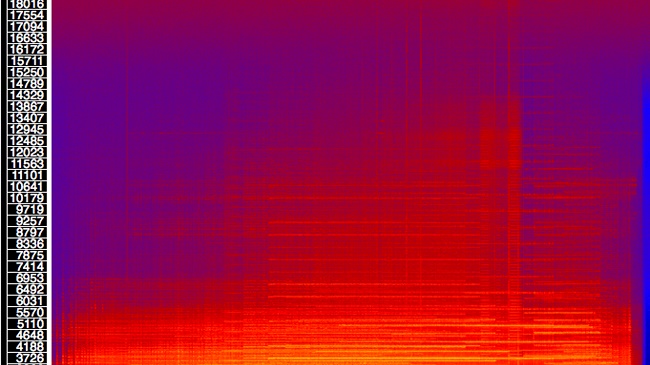 The first trck is Steve Reich's Electric Counterpoint, a piece that he wrote for Pat Metheny back in 1987. The original was for a live solo guitar part performed against 12 recorded guitar tracks and another two bass tracks. In his liner notes, Babb says that, instead, he looked to create different sound qualities for the guitars involved, and tookit on as a compositional project where he layered multiple tracks. It's complex and absorbing music with a sense of urgency.

Paul Kerekes' trai is a more meditative piece. The tones of the guitars is almost bell-like, and the instrument's rhythmic and percussive qualities are used to hypnotic effect. David Lang's warmth, for two guitars, is contemporary in flavour and criss crosses the border lines between classical music, jazz, and progressive rock.

Babb's own contribution, Grimace, is a piece the composer describes as being inspired by a mask he'd seen at a museum exhibit. The electric guitar quartet plays with either an E-bow or brass slide. At first, there is a relatively controlled counterpoint that holds the piece together, with the guitars in a more twangy mode than the other pieces. Gradually, the counterpoint degenerates until the lowest string is loosened on each guitar to the point that it can no longer produce a sound.

The CD is rounded out by James Tenney's Septet and Carl Testa's slope 2, which explores the boundaries between music and noise by inserting improvisational excerpts into each part.

It's fresh and fascinating listening, and an impressive showcase of what the electric guitar, with supporting electronics, is capable of in the realm of classical music.