Jane Antonia Cornish's Into Silence is a gorgeous collection of reflective and emotional music that explores notions of time, silence, light, reflection, and trascendence.

Memory of Time, for solo violin and four cellos, is lovely and elegaic in its emotional range, with soaring strings and a harmonic heart that evokes the space and distance of time. Into Silence I, the second track, is a standout, that elegantly explores silence in sound using piano and electronics. 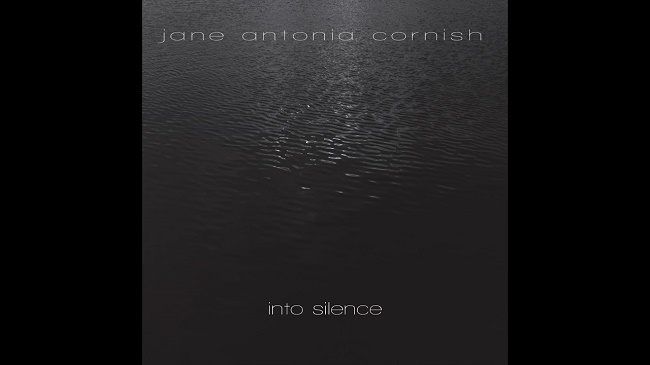 Scattered Light, for solo cello, relies on the stringed instrument to produce a sense of movement, but without agitation. The emotional colours of the tracks are spacious and meditative rather than tumultuous. The pieces are all linked thematically, but also by an ensemble of violin, piano, four cellos, and electronics.

Elegia, like the first track, explores memory, but with a more reflective and questioning emotion that hints at loss over time. Into Silence II is a track for solo piano, and uses the instrument to evoke the solitary nature of silence.

Luminescence uses solo cello with three cellos and electronics in a haunting track. Ms Cornish uses musical colours with a soft edged brush on this release. Even here, with mournful harmonies and chord structure, the track sounds more philosophical than sad, as if reaching for the light.

Jane Antonia Cornish is a British Academy Award winning composer who grew up in England and lives in New York City. In the world of film scoring, Cornish composed the music for many films, including the drama “Fireflies in the Garden”, starring Julia Roberts, Ryan Reynolds and Willem Dafoe.

Her compositions are created with an economy of effects, subtly textured and possessed with a serene sense of light and space.