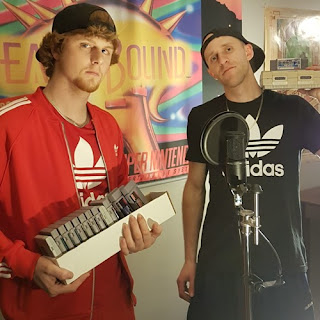 Jeremy and Jeremy are a coupla musicians outta the 902 who have been taking their sound out of the garage and out into the world over the last few years. From their bio:

Notable  Electronic Sounds is a duo of musicians from Nova Scotia who are both  named Jeremy. A few years ago, they decided to combine SCSI's (Jeremy  Cayea, left) interest in Synthesizers with Dr.Z's (Jeremy Zwanenburg,  right) interest in rhyming poetry with their shared love of funk, hip  hop and electronic music (not to mention video games and many other things nerdalicious) to bring forth this beast into the world. We didn't  know what to call ourselves for a long time, but it turns out that most  of what we do falls under the Nerdcore umbrella. Sounds good!

Over  the course of the next few years, we began releasing our music to the  world via SoundCloud, and a handful of people listened even though we  had no clue what we were doing. That was really cool of those people! We  continued working on our craft, trying to challenge ourselves and  produce better and better material.


They combine ear worm beats and brainy lyrics delivered with a convincing intensity. They're gearing up to release more singles throughout 2018. 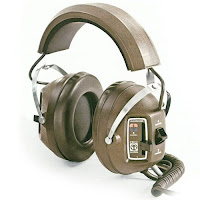 Along with their musical adventures, NES has just launched a series of product videos revolving around making electronic music. The first live video stream captured their impression of the Roland TR-8S Rhythm Performer