The discussion highlighted the need for a paradigm shift concerning children with autism as being abled rather than disabled. It also touched upon raising awareness, acceptance and creating an inclusive environment.  The panel discussion is part of CC&CT School’s initiatives to make air travel more accessible for passengers with autism. EAA also plans to provide similar training for its new cadets and staff on yearly recurrent programs.

The initiative is part of a broader movement towards more widespread autism awareness training, especially for law enforcement and other personnel who encounter the public on a daily basis. 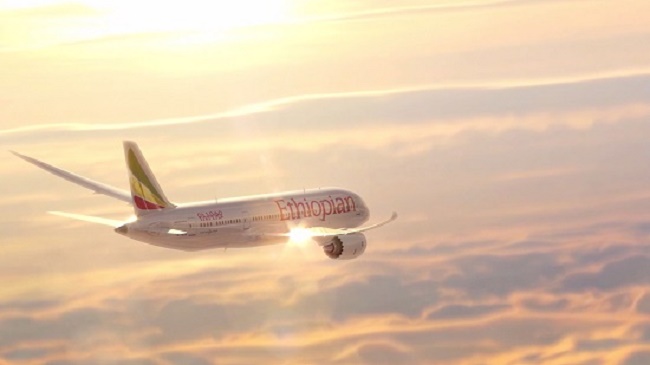 Ethiopian Airlines (Ethiopian) is the largest growing airline in Africa. For more than 70 years of operation, Ethiopian is the continent’s leading carrier, unrivaled in efficiency and operational success.

Ethiopian operates the youngest and most modern fleet to more than 100 international passenger and cargo destinations across five continents. The Ethiopian fleet includes ultra-modern and environmentally friendly aircraft, such as Airbus A350, Boeing 787 Dreamliner, Boeing 777-300ER, Boeing 777-200LR, Boeing 777-200 Freighter, and Bombardier Q-400 double cabin. The average age of the aircraft is five years. Ethiopian is the first airline in Africa to own and operate these aircraft.

Ethiopian Airlines launched its maiden flight to Canada in 2012, connecting the continent of Africa with Canada with the first direct flight. On September 21, 2017, Ethiopian Airlines celebrated its fifth anniversary in Canada.