Singer-songwriter Aya Maguire has a clean and expressive soprano that perfectly matches her songs. With deep roots in the folk genre, her compositions are melodic and offer an imaginative range of sounds and textures. 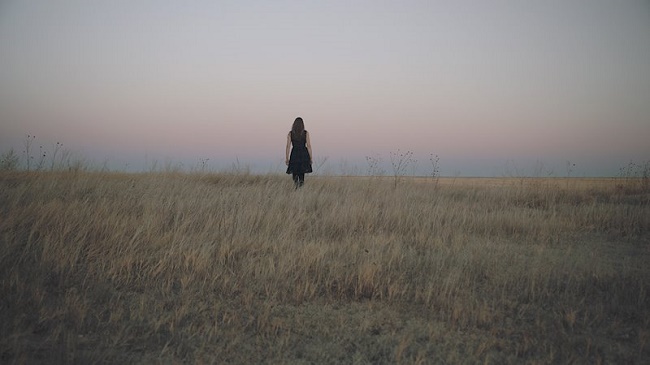 Oh My Heart sounds like a medieval folk song - high and melodic with a heavy rhythmic pulse. It nicely complements the plaintive theme of the words. Two To Fold has a hypnotic 3/4 meter and she adds fuzzy electric guitar to push it beyond the limits of traditional folk music, the rhythmic tension rising to a climactic end.

The Boulder, Colorado based singer-songwriter has been playing music since she was a child, first taking it to the public at open mic nights during her college hears in Portland, Oregon. Later on, she sang at cafés in Seattle before making her way to Boulder in 2015. Her influences include artists list Joni Mitchel and Feist.

Along with her vocals, Aya is a skilled guitarist, displaying some nimble finger work on many of the tracks. She creates a distinctive sound by blending traditional folk with elements of pop and even a flash of guitar rock now and then, her clear soprano weaving its way unhurried above it all. 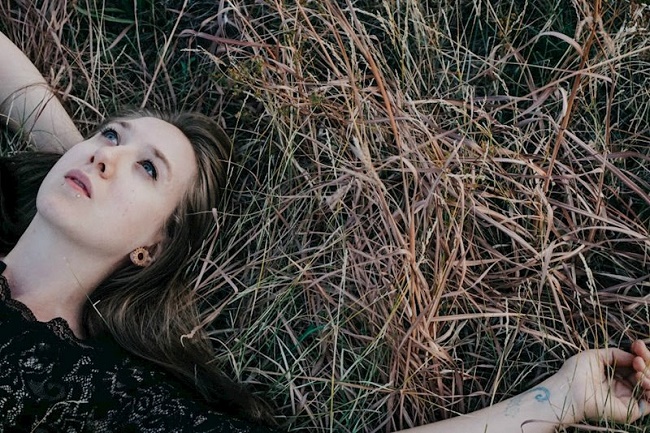 The Start is a song that swings between contemplative, almost plaintive sections, with a momentum that swells near the middle.

I can feel the water rise high up at my waist
So I try, to hide my eyes, smile on my face
-from Water Rise

Internecine Child is a highlight, with a moody sense of melody and harmony, while piano and a driving beat create a sense of urgency. She sings about love, relationships, and fragile emotions, putting the focus on her voice with a simple arrangement of acoustic guitar and soft drums, with soft vocal harmonies.

Colors is another standout track, weaving vocal harmonies and contrapuntal elements into something like a modern day madrigal. Underneath the serene vocal line, the lyrics offer a raw sense of emotion and a disarmingly confessional style. Themes of castles, lords and ladies, kings and such runs through it all, even as she talks about contemporary relationships.

It's a debut release that should signal more good things to come. 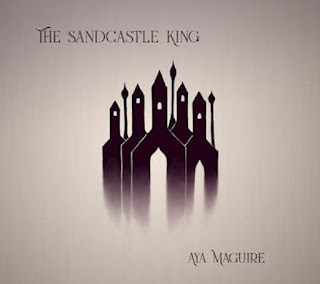 Track Listing
1. Oh My Heart
2. Two to Fold
3. The Start
4. Water Rise
5. Colors
6. There's no such thing as a Portland Thunderstorm
7. Child's Play
8. Foundations
9. Internecine Child
10. How You Breathe
11. The Sandcastle King