• Check it out/Make your reservation

TORONTO - Experience the city's legendary King Eddie Sunday Brunch Buffet set in the Sovereign Ballroom, with a menu just for Dad. The Father’s Day Brunch will include favorite menu items, as well as a complimentary scotch tasting, courtesy of Glenmorangie Distillery. Cost is $67 for adults, $33 for Children (6-12) and complimentary for children 5 and under. 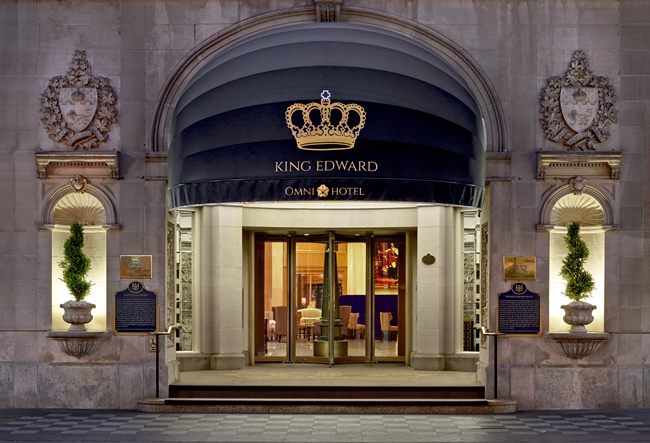 Recently this historical and exquisite ballroom underwent a complete restoration; with its original molding and floor to ceiling windows, the ballroom is now graced with the addition of four teardrop chandeliers. Enjoy a plentitude of menu options including our classic Beef Wellington with Foie Gras, market inspired creations from land and sea, and don’t overlook our sweet finale with decadent cakes and pastries.

About The King Eddie
Originally built in 1903 by Mr. George Gooderham – a developer and one of Toronto’s wealthiest men, also responsible for what we now know as The Distillery District – at a cost of $6 million, the opulent hotel was intended to stem the tide of development that was moving toward the newly opened city hall at Bay and Queen Streets. 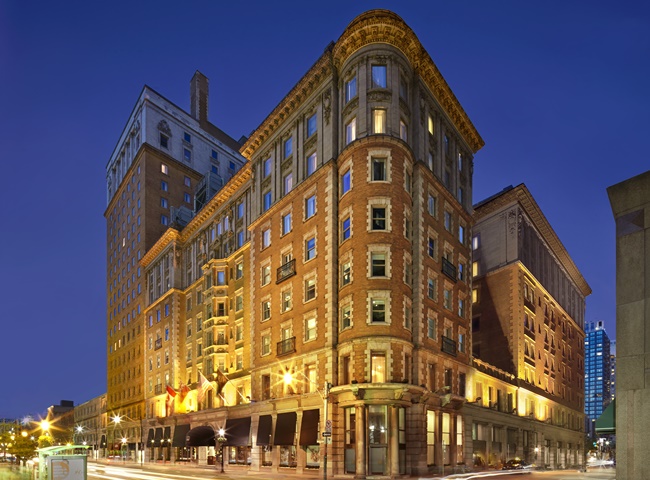 In 1921, an 18-story addition made the hotel one of Toronto’s tallest buildings. The 17th and 18th floors featured a lavish social venue, the Crystal Ballroom, named for its impressive crystal chandeliers. This stylish venue quickly became the place to see and be seen and served as the backdrop for countless society weddings, balls and dances.

The Crystal Ballroom, located on the 17th floor, opened its doors to public acclaim in 1922. High atop the city, with floor to ceiling windows, it boasted unparalleled skyline views of Toronto, quickly becoming a picture of luxury. At the height of the Roaring Twenties and until its closure in the 1970s, it was the most sought-after venue for high-profile events and galas. 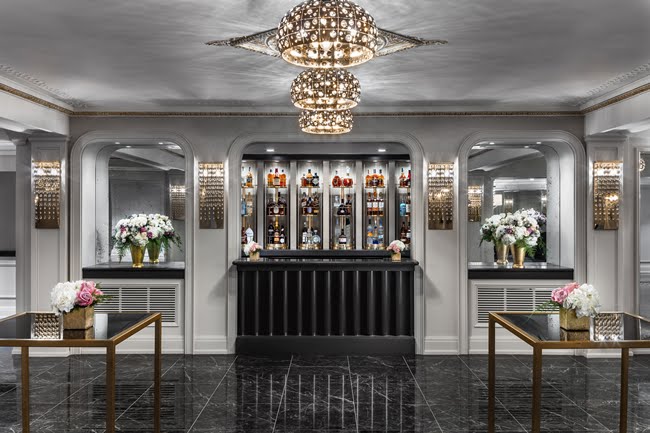 Almost 100 years after its first debut, The Omni King Edward’s Crystal Ballroom has once again open its doors following a $6.5 million dollar renovation. This timeless space has maintained its characteristic features: ornate moldings, 12-meter high coffered ceilings and floor-to-ceiling windows with panoramic views of the city. 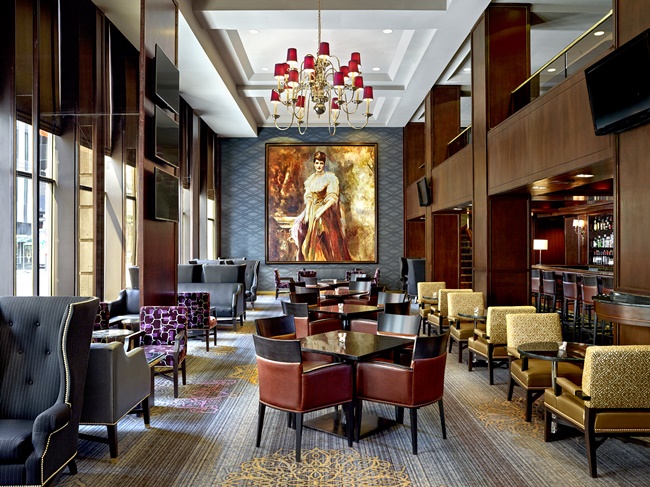 Hungry for dining in elegant historic rooms? The Omni King Edward Hotel also offers dining at Victoria's Restaurant, and the Consort Bar, as well as Afternoon Tea and weekend Brunch. The property, which recently underwent a $40 million renovation is home to the Crystal Ballroom, a stunning event space and wedding venue where a recent episode of Suits was filmed -- but sans Meghan, we think.