Nocturnal Blonde is a studio project based in Georgia, USA, a brainchild of singer/guitarist and studio veteran Ritchie Williams. It's an inventive EP release that delves into traditional Southern music as fuel for modern musical exploration. 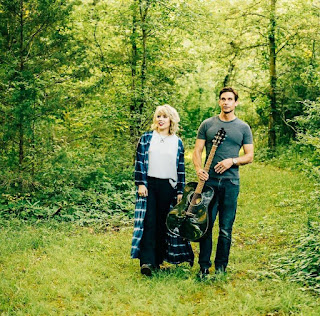 The Nocturnal Blonde sound keeps Rachel Adams nuanced vocals at the forefront. She's a luminous talent as a singer, with impressive control and technical ability - but always in the service of expression.

The genre ranges through a contemporary fusion of country rock, blues, and vintage Americana. But, just when you think you're hearing something very familiar, they'll throw in an unexpected chord progression that takes the song into a different territory. It's appealing on both levels - expected and unexpected.

Blown Away is a highlight of the release, with jangly guitars and a sweet vocal line over a languid rhythm. Rachel's voice ranges from sweet and high to rich and velvety in the lower register. Two Trees is a pretty folk country song with a flute accompaniment.

Smart Heart, the title track, is a duet between Adams and guitarist/vocalist Ritchie Williams, with a spare accompaniment of hand drum, tambourine, and a few notes on the bass. It's an inventive reimagining of Georgia swamp music for the 21st century.

According to the band's promo, Nocturnal Blonde was originally created as a project to bring about awareness, in story form, to mental clarity and substance abuse. Ritchie's brother, David Williams, incurred significant neurological damage from an incidental overdose in 2017. After participating in a project produced by Michael Stipe, Ritchie was inspired by the R.E.M. frontman's intuitive, concise process. Michael also helped Williams by co-writing and simplifying one of his songs. Both Ritchie and R.E.M. hail from Athens, Georgia. 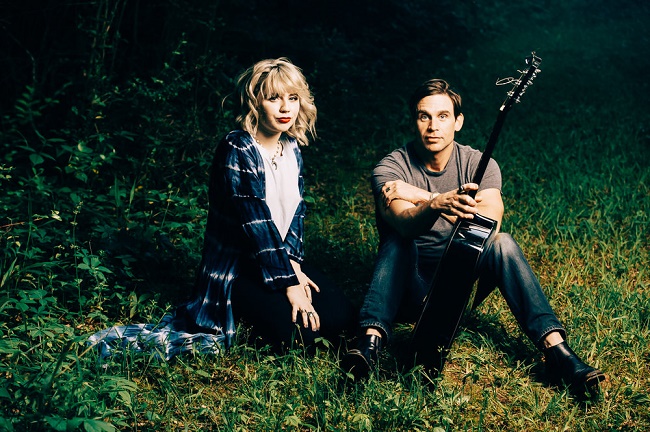 The EP is compiled of material that Dave and Ritchie, brothers and best friends, collaborated on just before Dave's mental and medical complications. They co-wrote nearly all the songs that make up the material on the album