• Stream it on Spotify
• Buy it on iTunes

If you like RnB, soul, and gospel in classic style, with lush arrangements that showcase soulful vocals, Taylor James is your man. A native of West Central Mississippi, Taylor began his musical career at 15.

Insane is characterized by earworm melodies and polished vocal facility - Taylor can easily manage all the fluid acrobatics of the genre but in a way that still feels genuine and not simply vocal pyrotechnics. As a songwriter, his lyrics cover the usual romantic territory with a soft edge of true love and all its pleasures. 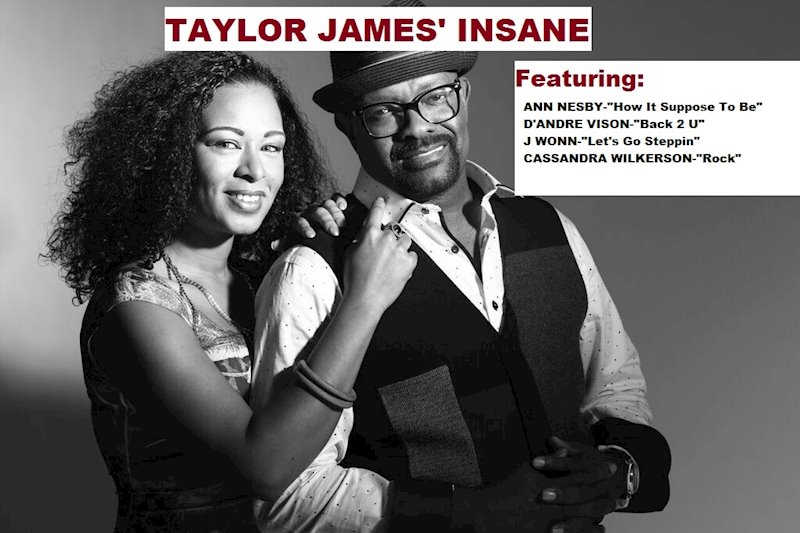 Say It's Me has a nice bouncey vibe, with classic boy group harmonies on the chorus. The music has a timeless quality - not what you'd call retro, while still in the musical tradition. Say It's Me is melodic, with nuanced vocals, and complex rhythms that elevate the typical drum machine sound.

Insane, the title track, is a jazzy pop tune with a relentlessly upbeat vibe. He's the only instrumentalist listed on the credits, and that covers keyboards and production credits. He's got a great ear for thick production values that suit the music while retaining clarity. The effect is multi-layered and shimmering.

Good News leans toward hip hop and a cool horn line and a choir for harmonies in the background. Taylor has a nicely complex sense of composition that adds an unexpected touch to each song.

Cassandra Wilkerson sings on Rock (Throw Back Mix), the one track with a distinctly retro vibe as the title suggests. Her vocals range from soft to hard edged, and it makes for a nice foil for the other tracks. Make It Right ventures into gospel territory with a slow ballad and rich harmonies.

He's got terrific vocal chops that he can use judiciously through several styles, with enough stylistic variety to keep it interesting through the whole release. 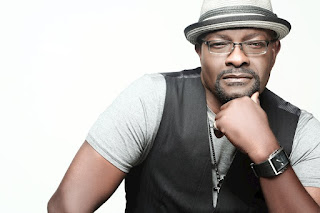