From Nacional Records: Latin Bitman's New Video for "Truss Me" 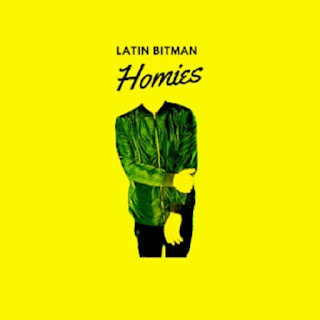 Latin Bitman’s music has provided the soundtrack to numerous video game franchises such as EA’s FIFA, Need for Speed, and The Sims as well as TV shows such as Dexter, Nip/Tuck, and Weeds.

This video is special to Latin Bitman - aka DJ Bitman, aka José Antonio Bravo - as it was filmed in his hometown of Arica, Chile. Here's what he has to say about the video:

We wanted to really show the forgotten part of the city, the emptiness of the desert...a sort of Mad Max - the dust, the rust, and the passing of time.

This whole production was done with the help of childhood friends, and it was a very memorable and personal experience for me. Having the opportunity to reunite with old friends, with the people who I share great memories and stories, it was truly remarkable. Now, I'm thankful to be together during a new stage in our lives,each of us doing what we're best at.

Because of distance and time, it was impossible to have Juan Ingaramo and Jesse Baez in the video, and we had to create a more esthetic-based video. We had a lot of elements surrounding us that helped us. Santiago, the director, was amazing. We had a great time,. 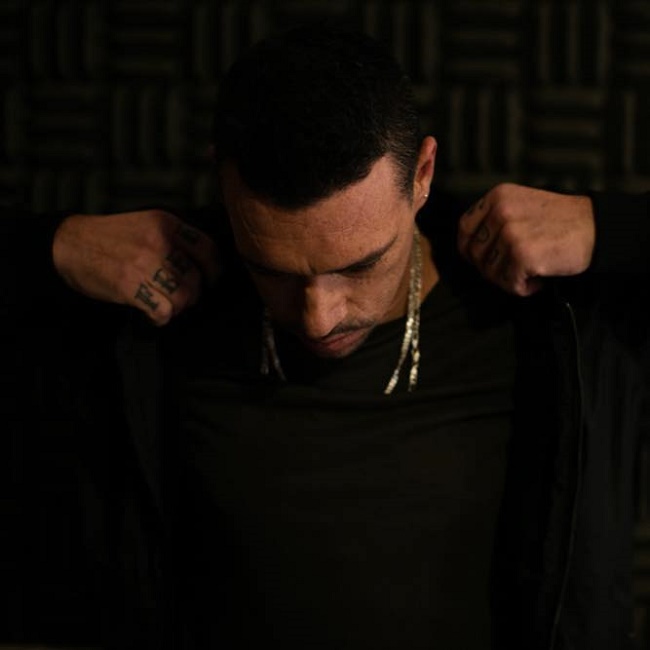 Latin Bitman is one of the most prolific producers and DJs in Chile’s music scene. Born José Antonio Bravo in Arica, Chile, the former Olympic surfer started his musical career as Bitman & Roban before going solo with his debut album, Sunset Beats.

Since then, Bitman has released three solo albums as well as numerous collaborative albums as a member of Ritmo Machine, featuring Eric Bobo of Cypress Hill, and RVSB, with fellow Chilean DJ/producer DJ Raff. He has consistently pushed his musical envelope with his skillful blending of hip-hop, electronic, funk, soul, and traditional Latin sounds with each album.

Fans around the world have witnessed his on stage skills live at events such as the LAMC (Latin Alternative Music Conference), Vive Latino, Lollapalooza Chile (having performed at 7 of the festival’s 8 editions), Lollapalooza Brazil, Lollapalooza Chicago,
SXSW, and Estereo Picnic.