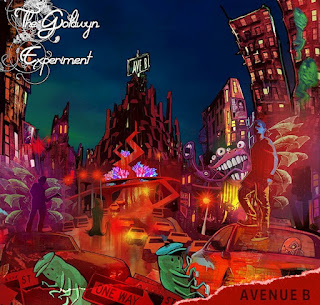 Goldwyn Thandrayen is a Musician and Songwriter best known for his work in 2017 as the Lead Singer, Guitarist of Montreal's Rock N' Roll band Psychocide. He was born and raised on the Island of Mauritius, and has settled in Montreal after wandering the globe pursuing music.

The Goldwyn Experiment is a fluid band of collaborators, with the upcoming release a dazzling mix of genres and moods. The original compositions are often best explained via mood rather than musical technique. The Prologue shimmers with a flowing kind of beauty, anchored by the piano and a rhythm that ebbs and flows. It's a mesmerizing track that builds to a rising energy and then flows back down into reverie.

Vodka Tea plays with traditional Russian themes in a concoction that incorporates elements of jazz and even progressive rock. The mood turns bouncy and upbeat - perhaps ironically - in Bag Of Nails, where the lyrics talk about being born in a broken city.

From the recording sessions in Montreal:


Goldwyn's tenor has a nice range, and he's smart enough to add harmony vocals to keep it interesting. In Sad Boy Summer, he switches to a spoken word/rap vibe that suits his quick delivery, punctuated by wailing rock guitars. On Fast Response, he switches to a more operatic rock delivery. 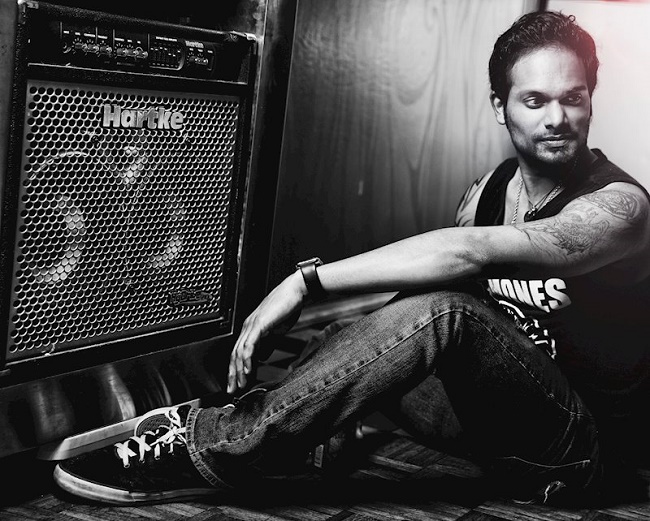 The Goldwyn Experiment was formed in 2011, inexperienced on vocals, Goldwyn called upon numerous artists from different bands, different backgrounds and countries to help him out. He released the first single "Fadin' Away" in 2011 followed by the EP "Tonight We Fly" in 2012. In 2015 after collaborating with a Jazz trio in New York City, where he was then established, he recorded "Mr. Suit" at Kaufman Astoria Studio. The trio consisted of Art Hirahara on Piano, Evan Gregor on Upright Bass and Jared Schonig on Drums. The session went so well, that Goldwyn decided to write an album featuring the trio in what would become "Avenue A".

Interlude 44 and the Epilogue again showcase his virtuosic piano jazz chops, both in performance and the composition of a classic contemporary jazz track. Whale Jail is a fun standout track in a retro surfer rock mode complete with cheesy synth organ track. Queen Of The Night is another standout track, a moody, slow, and elegant rock fusion song.

There's plenty to keep you interested in this fresh and original upcoming release. 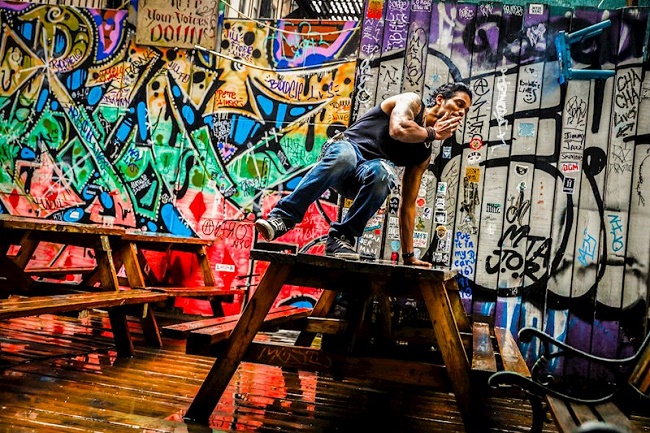