• Stream the single
• Buy it on bandcamp

Swayed, the new single by Elza, comes in advance of her debut full length release, Nothing's Wrong, slated to drop on November 2, 2018. Her EP, Glories, came out in 2014. 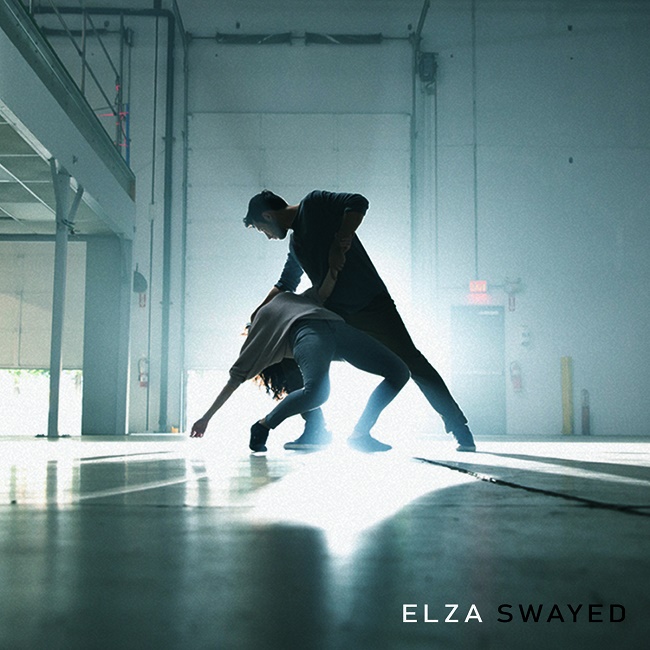 The song is striking and original, with a strong and hypnotic rhythmic pulse and a chorus that sticks in your head. She never swayed...Elza's vocals hover above a thick tapestry of guitar rock.


"As a solo artist I write, compose, arrange and produce all my music. I spent over 2 years working on this album alone, carefully crafting all the arrangements."

Russian-born Elza moved to Israel at age 15, where she discovered her musical side singing and playing guitar. She trained at classical piano, along with studying audio engineering and sound design, and says she's inspired by 90s alternative rock. Elza relocated to Vancouver, British Columbia, where she's based now. 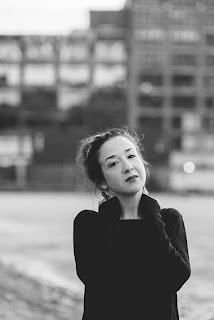 Her voice is melodic with a sweet side, ranging from fluid to whispery and emotional. Lyrically, she tackles love and relationships with a raw and confessional emotion and poetic expression.

The music on the upcoming album could fall under the general umbrella of alt rock, but with a sophisticated and even jazzy sense of phrasing and complex layering of rhythm and melody. Room has a classic anthemic groove and arena rock approach. Tracks like Hollow add elements of electronica and a driving - and danceable - beat. Simple Dreams, on the other hand, is a melancholy melody against acoustic guitar. Elza handles the stylistic changes with aplomb and a nicely assured vocal technique.

It's an impressive debut release with both polish and an emotional heart.