Are you ready for Nu-House?

Matt Warren is one of the pioneers of Chicago House, and he's making a return to the spotlight with his new album set to drop October 15, 2018. You'll find your dancing shoes grooving to beats influenced by the last few decades of electronic dance music, from the days of disco to 90s radio pop. 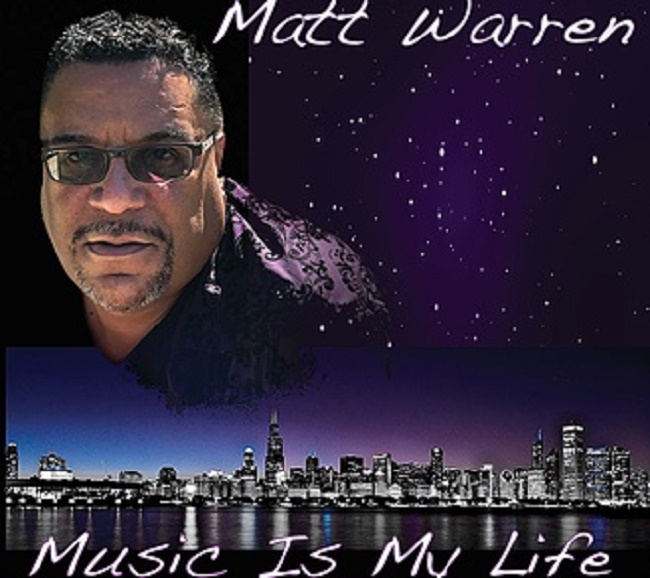 Matt has been a DJ for forty years, and a producer since 1984, when he released his debut single Rock The Nation. He cofounded Sunset Records in 1985, which released several house classics, leaving to found AKA Dance Music on his own in 1987. The first single that AKA Dance Music released was Bang The Box, which sold over 50,000 copies in the US and is seen by many as the first hard house track.

Since the end of AKA Dance Music, Matt Warren continued to DJ all over the world, and produce new music and remix tracks by some of the biggest names in music. On this release, he's got help from gospel singer  Jan McGee, flamenca Elena Andujar and house diva Pepper Gomez who plays a starring role on the album. It was Pepper who persuaded him to record his own album.

There's a new version of Bang The Box on Music Is My Life, an infectious dance track with a beat that won't leave you alone. Catch Me If You Can is a trip down memory lane to a retro disco beat. In The Dark Storm breaks the mold, an instrumental track of melodic piano that's reflective and introspective, in contrast to the swagger of the rest of the album. La Rosa adds a Latin beat and horn tracks to the relentless beat, with lyrics in Spanish and vocals from flamenca Elena Andujar.

How Do I Love Thee is a standout, a love song with a tongue in cheek lyrical bent and a killer trumpet solo that fuels the melody over a thumping beat.

Matt has assembled an impressive roster of players to flesh out the music in style. Nu-House or old House, you won't be able to sit down for this release, and it makes the perfect party track. 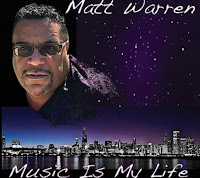