• Stream it on Spotify
• Buy it on CDBaby

Yes, but can you dance to it? 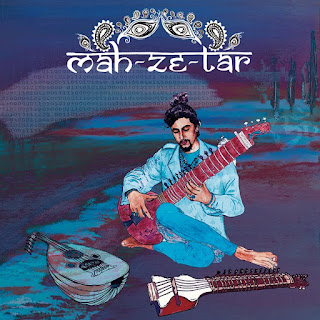 EDM meets the world in Liquid Lotus, the new single from Mah-Ze-Tar.

What is so-called world music, anyways? Projects like Mah-Ze-Tar and Liquid Lotus, the latest single in advance of a full length album, push the boundaries of that definition with a mash-up of styles and influences that defies categorization.

Mah-Ze-Tar is the fusion project that Maz has been working on since 2015. His ultimate vision is to fuse traditional music of the East with modern electronic composition as a form of cultural preservation.


In Liquid Lotus, the classic Indian Sitar meets North African trance music, with vocal textures that take on the flavours of Indian, Persian, Flamenco, Native American, and other traditions from around the world.

Based in Santa Barbara, Maz Karandish is a devoted student of music, including voice and multiple instruments. He's influenced by many genres and styles from Raga, Maqam, and Dastgah to Harmony, Jazz, and Opera. He plays a variety of instruments, including the Oud, Persian Tar, Turkish Saz, and Ney with the Santa Barbara Middle Eastern Ensemble. 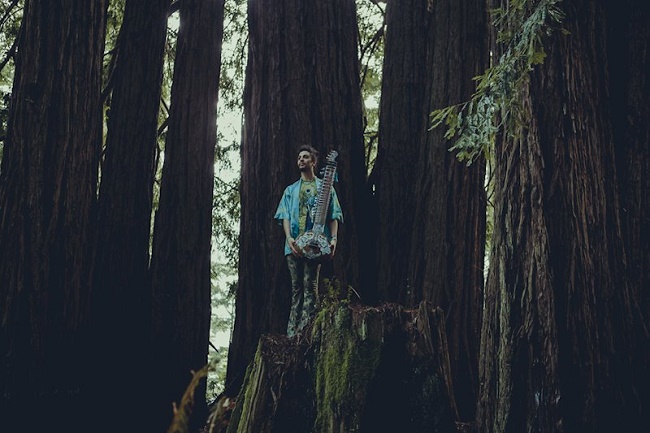 The results are compelling. You don't have to know any of the background to be mesmerized by the melody, or dance to a beat that won't give up its hold on your solar plexus.