New York City Restaurant News:
Café Loup Re-opens in the West Village
to the delight of all


Café Loup, a classic French bistro that was a mainstay of New York City's West Village scene since 1977, reopens tonight to the relief of booze loving literary types throughout the city. 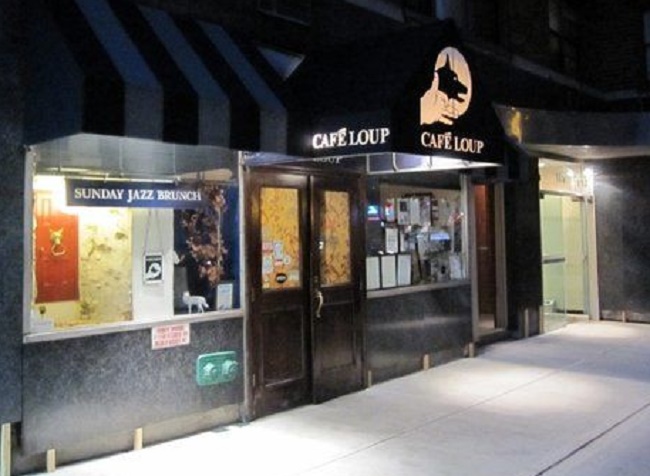 The bistro on Thirteenth Street near Sixth Avenue hit the headlines earlier in September 2018 when it closed abruptly. A notice posted on the door declared that it had been "SEIZED" by the the New York State Department of Taxes and Finance for unpaid taxes.

Word spread quickly among NYC's tight restaurant and literary crowd, along with a chorus of dismay. Many of the city's publishing elite went public with their regrets, including Sam Sifton of The New York Times, and luminaries Fran Lebowitz and Susan Sontag.

Café Loup survived through the decades by providing a reliable menu of bistro favourites like - naturally - French onion soup with gruyère, pâté, escargots, and moules marinières, among many others, at prices that are still affordable for most. Along with a tasty French country menu, the café offers a relaxed ambiance with a classic finish, and has been popular since it opened. 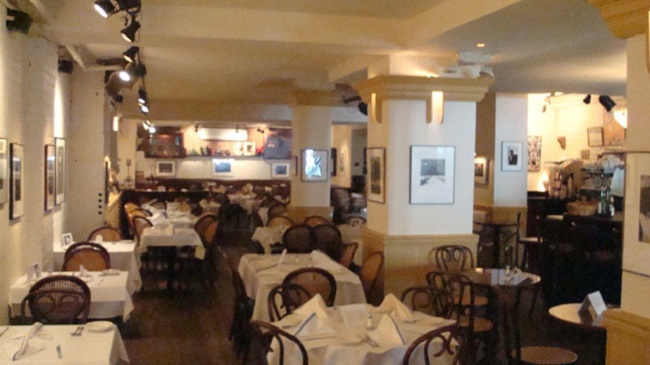 It's the fave haunt of many of the city's literary types from Susan Sontag to Paul Auster, and with its quiet, unassuming elegance. With white linens, white walls, and quiet candelit corners, it's not surprising. Christopher Hitchens was something of a regular, and wrote a tribute to the place in The Spectator in 2001, and the Big Apple's once robust print world luminaries liked to drop in for a martini on the reg.

But, the scare is all over. The café announced its reopening via social media.


The reported $188,394.40 in taxes now repaid, the city's literary types can breathe easier, knowing that at least this one slice of old New York will survive another day.

Legendary Jazz pianist Junior Mance had a regular Sunday night residency for years at Café Loup. Check it out on your next visit for a taste of authentic New York City.