Does anyone understand a perfect love?
And is there even such a thing?

Limbo, the new single by Scott Chasolen, is a heartbreaker of a song. The track begins with spare acoustic guitar, building to a lush middle section and then an emotional end. There's a pulsing rhythm that drives the acoustic guitar accompaniment, with piano adding its brighter colours to a song with a melancholic edge to both the lyrics and the melody. Scott adds a jazzy interlude and a piano solo that combines melodic interest with radio-friendly pop sensibilities. His vocals are fluid, with a rough edge  of expression. 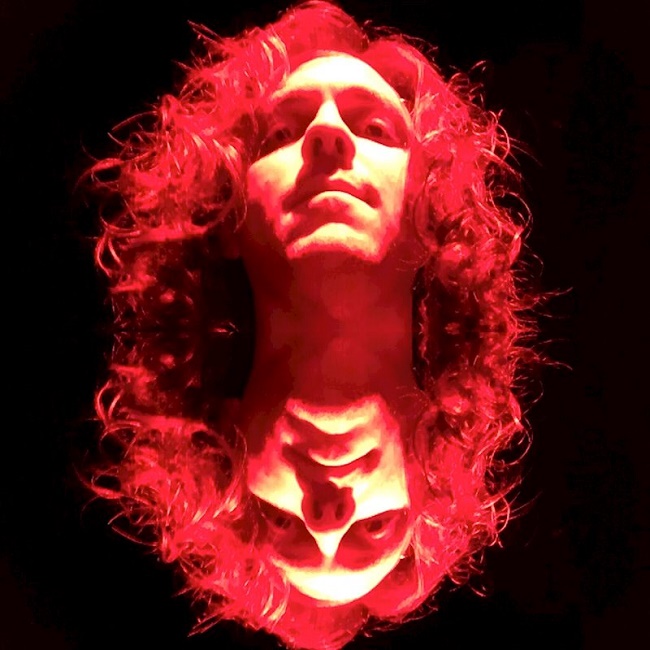 An accomplished pianist, songwriter/composer Northern New Jersey native Scott Chasolen has been playing music since the age of ten. After experimenting with trumpet and percussion, he honed in on the piano by age sixteen, when he was already performing and studying jazz. He graduated from New School University in Manhattan. 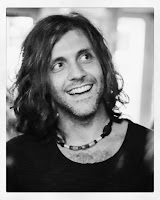 The single comes from an as yet unreleased album called Living In Limbo.  The acoustic album covers a highly personal journey through a tragic loss of love. The entire album was recorded in a NYC apartment as his temporary living situation, and he had to write half the material for guitar without access to a piano. Look for a release date sometime in late 2018.

There She Goes Again - another single from the upcoming release: