• Buy it on iTunes
• Stream it on Soundcloud

Cold Coffee and Half Smoked Cigarettes, is a story about moving on from vices. Both cold coffee and half smoked cigarettes are what would be left behind if someone had decided to rid themselves of physical addictions such as caffeine and nicotine. This imagery symbolizes the remnants of who that person was, but not what they've become. In the case of the story of the album, we see love as the central vice. Love can build someone up and break someone down, but the most important part of being in love is realizing that it is not ours to have. When we cling to a possessive love, we let it take over us. This album explores different aspects of this learning. (Twisted Oak) 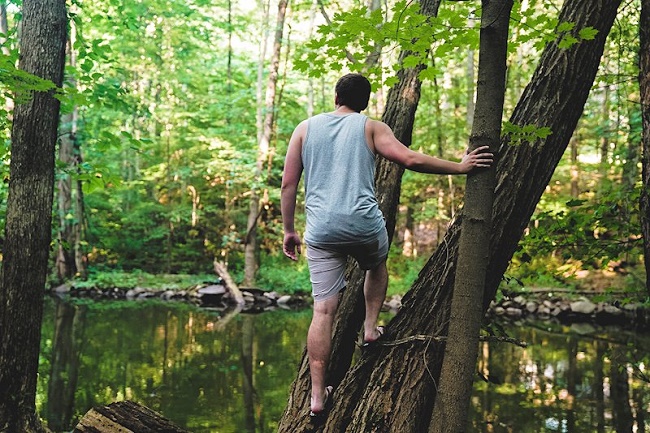 Twisted Oak - aka Matt Batory - mines the singer songwriter territory in a minimalist mode, managing to wring expression and variety out of acoustic rhythm guitar and vocals alone. The 22 year old singer, songwriter and producer hails from West Milford, New Jersey, and he's been playing music since he was 14. The EP is his first solo release.

Matt Batory's mournful tenor perfectly suits the spare acoustic guitar arrangement and wistful lyrics of Back To Me. The words are clever and insightful, even as they go over the time honoured territory of love and loss.

His vocals can be low and raspy, or clear and melodic in the higher register. He's got a nice sense of flow and rhythm to his phrasing that adds momentum to the song. Hold On displays a nicely varied sense of song structure, with harmoney vocals that add another layer of interest.

The title track is a poetic meditation on life against a rhythmic pattern. 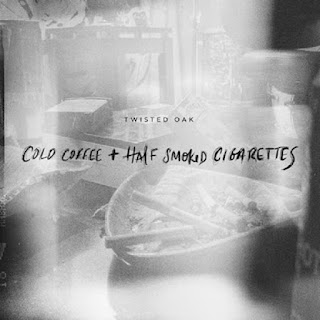 Why do we hate to be alone?
Why does no one seem to know?

My one quibble is that his voice is so much richer and more expressive in the higher register than the lower. It's evident on You Ran, where the contrast pops out.

Twisted Oak is a solid addition to the singer songwriter catalogue, lit up by intriguing lyrics and a driving sense of rhythm that characterizes most tracks.