• Stream It On Spotify

Kelsey 2 is a new single from DannyDosha, blending styles and genres for an innovative sound in a crowded field. 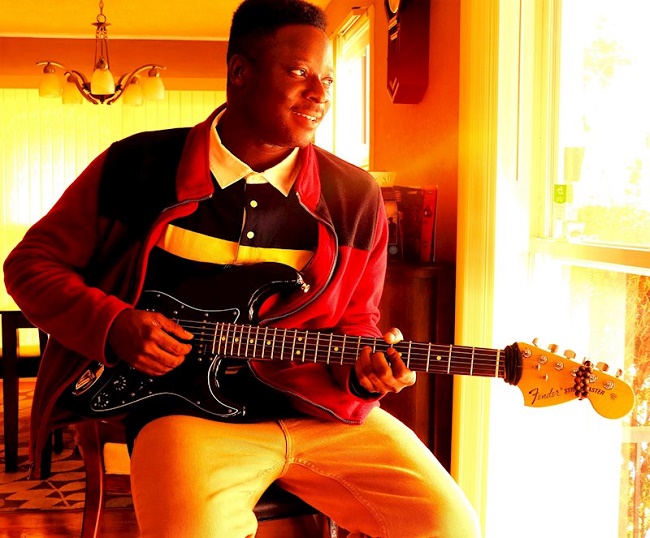 Born into a musical family, Baltimore Maryland native DannyDosha, aka Daniel Maurice Barry, has been making hip hop records since the age of nine. An uncle was a hip hop producer, and a cousin worked as a mix engineer. He was listening to Sade and Luther Vandross on vinyl as a child, and was influenced by the hip hop greats of the 1990s. Just seven years ago, he moved out of the studio and taught himself to play guitar, studying jazz, blues, and rock styles. 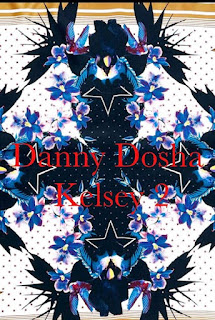 You can hear a mix of influences on the track, an intriguing mesh of sounds that begins with a simple riff strummed on the guitar in rock minimalist mode. Then, the vocals begin, with Danny and Danielle Lee trading melodic lines. Next, a layer of oddly synched/unsynched rhythm and a moody guitar solo. The combination of flavours has a mesmesrizing quality that sticks in your head and demands replay.

Hoping to hear more soon from this talented artist. He lists his inspiration as cellist Kelsey Lu, with a three-part record in mind, so I'll look forward to Kelsey 3.

The track is the follow up to Kelsey, released in 2015.