Heading to Vienna anytime soon? Every evening at 8:30pm, you can enjoy a concert performed by the Schönbrunn Palace Orchestra in the very Palace Orangery where Mozart himself played in 1786. The first half of each concert programme will present music from Mozart's operas, and the second will feature music from the operettas of Johann Strauss, including Die Fledermaus, Der Zigeunerbaron, Donauwalzer, and the Radetzkymarsch. Along with the orchestra, you'll be entertained by two opera singers, and two ballet dancers, all in the Baroque splendour that is Schönbrunn Palace. 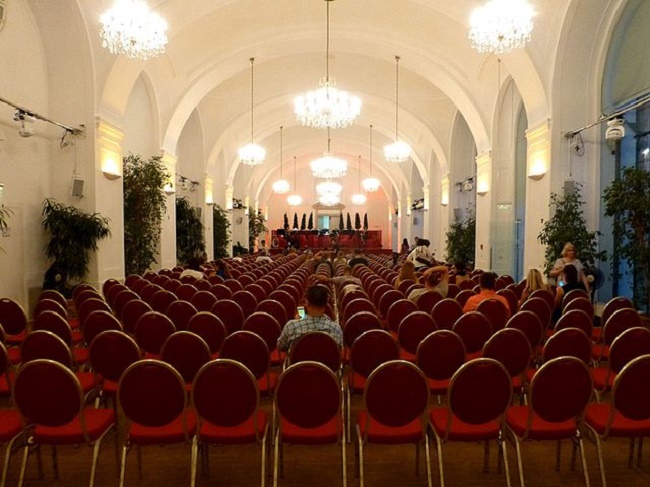 You can get a package that includes dinner and a palace tour.

About The Palace
Schloss Schönbrunn - or Schönbrunn Palace - was the principle summer residence of the Hapsburg rulers, their territories the precursor of the old Austro-Hungarian Empire. Located in Hietzing, Vienna, the palace was begun by Emperor Leopold I as a hunting lodge for his son, the Crown Prince Joseph. It was refurbished between 1740 and 1750, and was gifted to Empress Maria Theresa as a wedding gift. Subsequently, Emperor Franz 1 redecorated the exterior into the neoclassical style that it is treasured for today.
The palace is a splendid example of Northern European Baroque architecture, with its grand proportions and ornate aesthetic, including a series of sculpted gardens on the extensive grounds. The palace and grounds were designated as a UNESCO World Heritage Site in 1996. Since the 1960s, it has rightfully been one of Vienna's biggest tourist attractions, drawing millions of visitors each year to the 1,441 room structure. There are several tour options available. 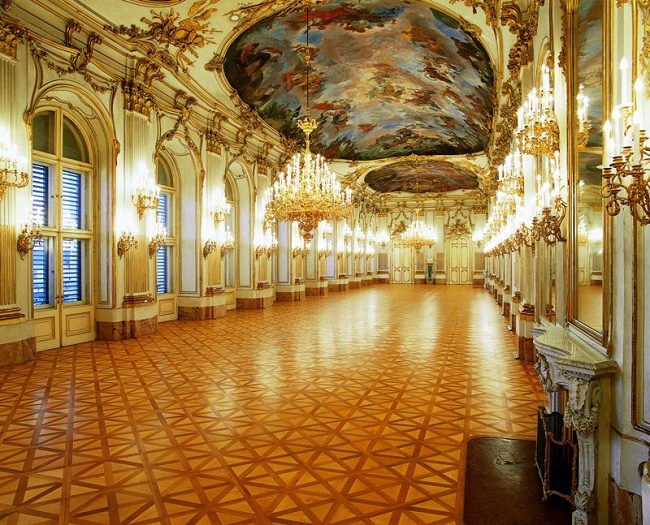