• Buy/Stream it on Bandcamp

Pittsburgh native Adam Rose has returned to recording after a hiatus due to illness with an eclectic offering of ambient and instrumental psychadelica. Rose plays guitar, drum kit, hand drums, piano, bass guitar, upright bass, violin, cello, utes of various kinds, didgeridoo, trumpet, and a little kazoo, combining his musicianship with a background in programming and engineering, and also produces the release. 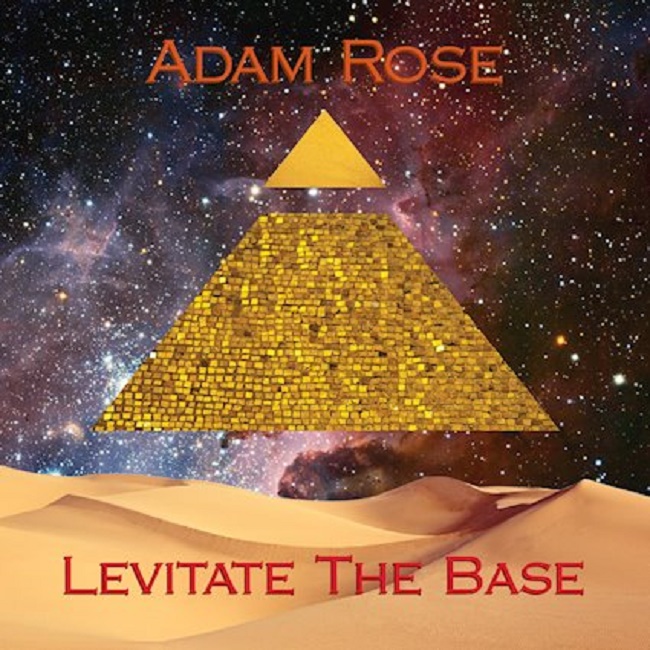 Platinum Grime is a funky track that's reminiscent of old school TV show themes, including fuzzy guitars and wa-wa pedals over a driving beat. Swampy Thang is an inventive take on retro rock, with a meandering beat and spooky guitar line.

Slam Dandy is an upbeat power pop-rock track that showcases his guitar work in a growly mode. Freaky Fried Flapjacks is a standout track with an insistent bass line and interesting rhythms.

In The Glow is another memorable track with a laidback lounge vibe and funky organ and synth lines over a jazzy rhythm. It expands into various layers of rhythm and melody with a mesmerizing effect.

Skyline is a keyboard-driven jazzy track with a nice sense of melody. Like many of the tracks, you could imagine it as part of a movie soundtrack. Skyline Island Reprise is a lovely, if short (a mere 1:24) acoutic guitar-led jazz track. 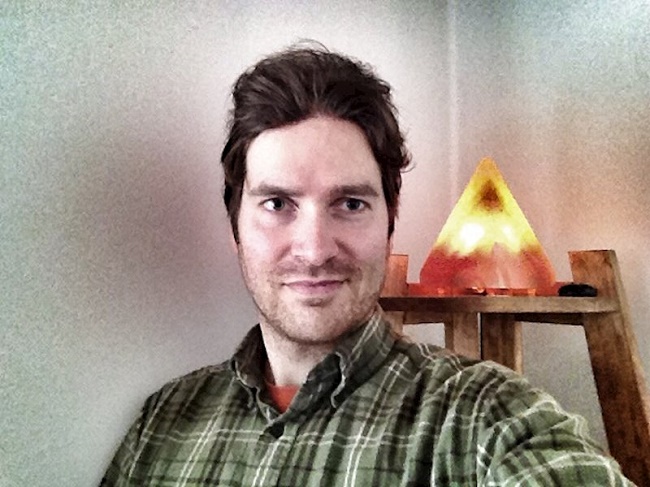 The risk when one person does it all on an album is that it can easily slide towards self indulgence - and very few people are great on every instrument. Many of the tracks are inventive and interesting, but pieces like Riptide trip along against a repetitive and not particularly interesting motif on the synth, with various sections of guitar, and an unfortunately monotonous beat, without any of it going anywhere. He's a talented guitarist, but relies too heavily on canned electronic bass and drum sounds that don't do much for the music in terms of tone or sound, particularly on an instrumental album.

The album is his first after a debilitating diagnosis of lyme disease that sidelined a prolific music career for an extended period.

"Levitate the Base is a symbol of me overcoming tremendous pain to rise up and create an album I'm truly proud of. It is symbolic of taking all the shattered pieces of my life and forming one cohesive artform. The symbol also extends to my larger vision for humanity to rise up, and no longer be content with living lives of subservience, toil, and meaningless." 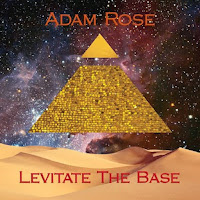