Take polished modern pop/rock, add family-friendly lyrics and polished production, and you've got the appeal of the Imagination Movers. After spending the last decade touring the world, the Emmy-award winning kids' show rock band has just released a new album of upbeat tracks. 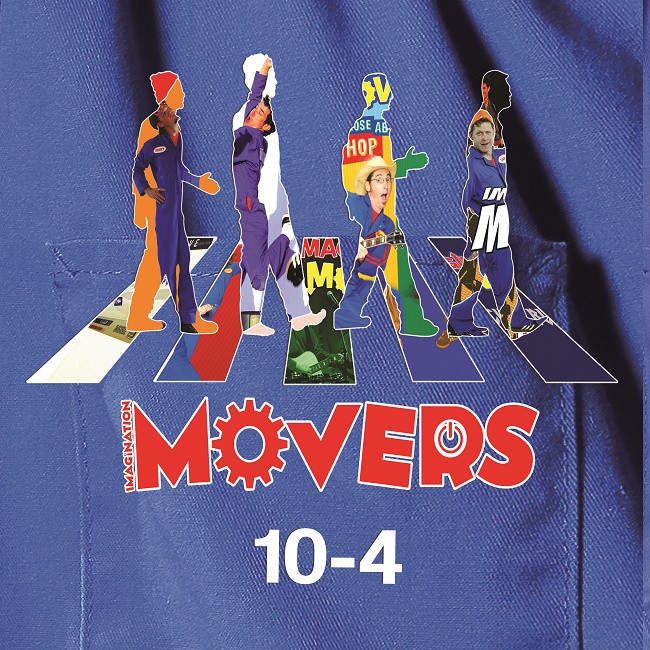 Socks meditates on the joys of collecting socks in an upbeat folk/pop mode, slipping into a funky interlude that begins,

Two googly eyes, and a bottle of glue
Put it all together, and what do you do?

So Glad You're Here sings a message about acceptance to a reggae-ish beat. Tight musicianship keeps the music bouncing along, while nimble vocals and three-part harmony, and countermelodies, flesh out the song.

Talking To The Baby is a hilariously upbeat and funky pop song about baby talk that will have parents laughing along with the little ones.

Mad Hatter's Tea Party is a cool retro tune, a standout track with a driving groove and an inventive cartoon-voice rap section in the middle. It's what can happen when you approach children's music with imagination instead of saccharine.

Butterfly Wings features Lisa Loeb's sweet soprano against acoustic guitar, with lovely harmony vocals to fatten the sound. The banjo and drums come in to add layers to the song. 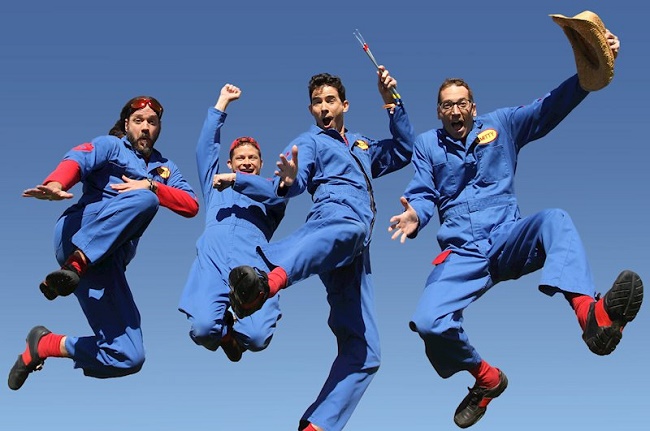 Parents might just pop the CD on even when the kids are at grandma's house for tracks like Stacking Game, a clever alt-rock tribute to, well, stacking things on top of each other. Tow Truck features hip-hop artist The Durbulence in an ode to everyone's favourite toy truck.

Originally based in New Orleans, friends Rich Collins, Scott Durbin, Dave Poche and Scott "Smitty" Smith formed Imagination Movers in 2002 as a TV show that would feature music in a kid-friendly environment. The show, seen on the Disney Channel worldwide, has run 76 episodes, and is now translated into more than 20 languages. You can check out the show on the  Disney NOW app and On Demand through your cable provider. 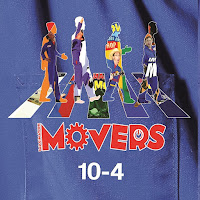