400: An Afrikan Epic is a landmark exploration of the ancient history, 400-year struggle, and inspired future of Black America, depicted in a stunning variety of musical settings.

In 1619, a Dutch ship carrying 20 enslaved Africans landed off the coast of the British colony of Jamestown, Virginia, marking the foundation of slavery in America. To honor those four centuries of struggle, triumph, tragedy and community, drummer, composer, activist and educator Dr. Mark Lomax, II will unveil his monumental new project, 400: An Afrikan Epic on January 23, 2019. 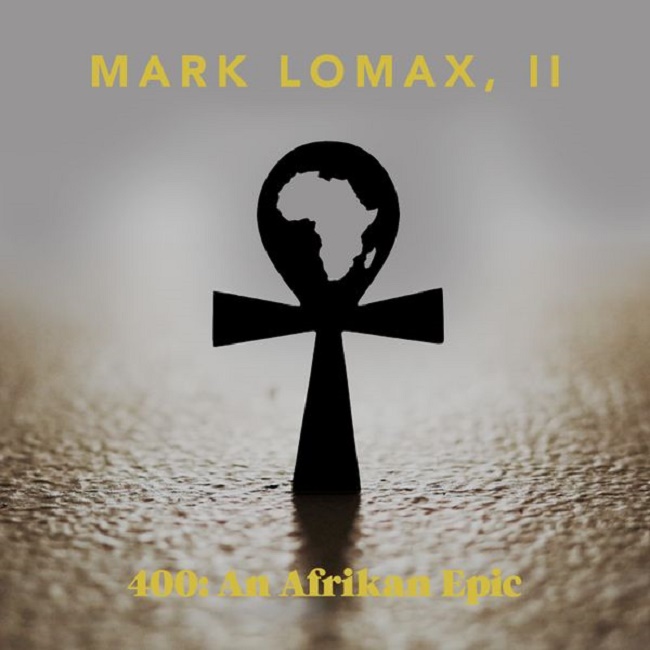 400: An Afrikan Epic is the culmination of a lifetime of musical and historical study for Dr. Lomax. By his early teens Lomax was establishing himself as a gifted drummer on the jazz scene in his native Columbus, Ohio, while being introduced to an Afrocentric view of American history via the work of his father, the renowned pastor and educator Dr. Mark A. “Ogunwale” Lomax. Early in his career, Lomax envisioned a melding of the two pursuits, leading to an ambitious, wide-ranging composition that offers an educational opportunity as well as a breathtaking listening experience.

The 12-album cycle comprises three suites. The first four albums make up “Alkebulan: The Beginning of Us,” which spans the thousands of years that civilization and music had developed in Africa prior to the encroachment of colonialism. Titled for the original Arabic name for the continent, “Alkebulan” begins with “First Ankhcestor,” featuring a gathering of master percussionists, and continues with “Song of the Dogon,” a tribute to the West African people credited with establishing ancient Nubia and Kemet (the original name of Egypt). “Dance of the Orishas” is inspired by the religion, culture and art of the Yoruba people, while “The Coming” introduces the onset of the slave trade via the words of Daniel Black’s novel of the same name, read by the author.

The bulk of “Alkebulan” features Lomax’s longstanding Quartet, featuring saxophonist Eddie Bayard, pianist William Menefield, and bassist Dean Hulett. Those same collaborators recombine in various trio and duo combinations throughout 400, reflecting the deep relationship they’ve forged over more than 15 years together. “These are the musicians I trust most with my compositions.” Lomax says. “We’ve developed a music and a language that have made me a better musician, and I’m grateful to have them a part of this project.“

The second suite, “Ma’afa: Great Tragedy,” focuses on the 400 years from that fateful day in 1619 until the present moment. The first piece, “Ma’afa,” is envisioned as a ballet that takes place during the 90-day voyage of a slave ship. “I was intrigued by the idea of a ballet set in a place where you’re physically confined but spiritually free,” Lomax says. That piece features the composer’s large group, The Urban Art Ensemble, which teams a traditional string quartet with an improvising trio. 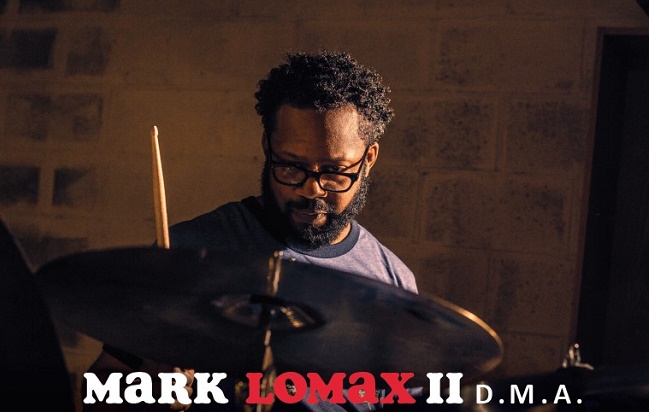 The final suite, “Afro-Futurism: The Return to Uhuru,” envisions the healing and thriving of Black America, and all of humanity, over the next 400 years. “The last stage points to where humanity is headed,” Lomax explains. “It’s about what it means to be a fully optimized human being, collectively as well as with regards to Africans in America who have slavery in their lineage and Africans on the continent who are still dealing with the ramifications of colonialism.” The overwhelming history ends as it began, with the unaccompanied drum.

In embracing the story of the African diaspora, Dr. Lomax has not only created a landmark composition but a living, breathing work of musical storytelling that will continue to grow and evolve. He has adapted the full work into a more compact suite for performance, and has created a curriculum to present the story in classrooms through performance and lectures. He also plans to launch a website called “The 400 Years Project,” which will promote artists throughout the African diaspora who are using their creative abilities to tell this story.

“My research gave me a cultural and historical context,” he explains, “and the music started to come from the research. This has become my life’s work.”