Austin TX based musician Frederico7 is proud to announce his debut solo album Exótico Americano, set for release on February 23, 2019. The album is an amalgamation of Frederico’s diverse background and experiences living in Brazil, Mexico, and Argentina before setting his roots in the "Live Music Capital of the World." Exotico Americano fuses Afro-Brazilian rhythms with American Funk, Soul, Dub and Psychedelia, coming together to form Frederico7’s cohesive 21st century vision of Pan-American Soul. 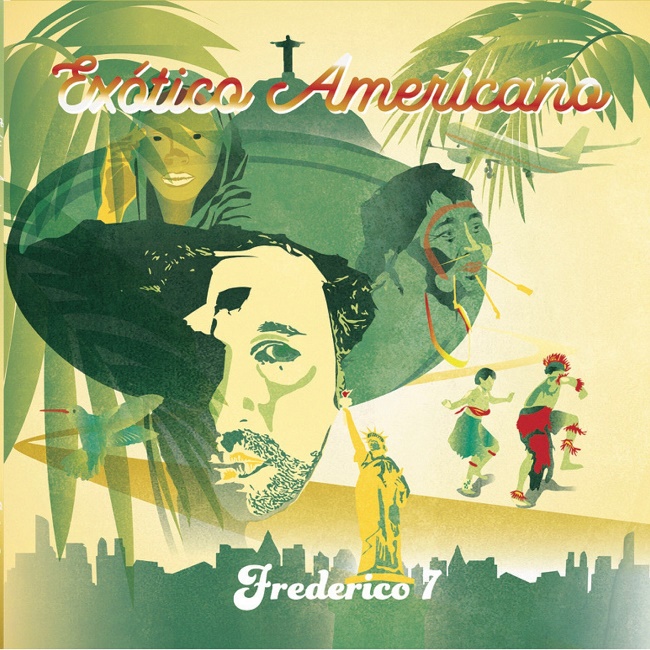 Exótico Americano is an apt title for Frederico7’s debut album and the title track. Frederico explains, “The inspiration is the American Continent and its people. The revelation in the record is that we are ALL ‘Exótico Americanos’ regardless of race, national background, etc.  I wrote the lyrics of the title track ‘Exótico Americano’ specifically to highlight that universality. It’s important to honor the indigenous keepers of the land and paying respect to the suffering source of the blues music. Also understanding that the riches we now enjoy were built upon the backs of millions and understanding we all have more in common than not.”

Frederico’s path began growing up in Brazil in a multi-cultural family during an economic crisis and the struggle to ‘fit into’ a socio-economic norm. From there, at the formative age of 16, his family moved to Mexico for a better economy. In Mexico, Frederico dove right in  to the ancient mysteries, cultural riches and the creative and psychedelic adventures with a rich tradition. He learned Spanish and English and met Alex Marrero (Brown Sabbath/Brownout) and Pablo Larios and started a Latin Fusion band called Ghandaia that hit success with performances at Austin City Limits Festival (2006) and the San Jose Jazz Festival. At their peak, life gave Frederico a beautiful surprise; that he was going to become a father, and left the band and put music on hold to focus on family life, knowing that he would return.

And return he did. In 2010, he settled back in Austin, TX and collaborated with world class musicians in three standout bands including Os Alquimistas with percussionist Michael Longoria, with the World Funk Psychedelic band Suns of Orpheus, and the Brazilian 70s funk orchestra Macaxiera Funk. In 2015, Frederico recorded five demos during his travels to Brazil, Mexico, and Colombia, which were originally intended for an Os Alquimistas EP, but after the project dismantled, Frederico kept recording new music, which would evolve into his debut album with the help of co-producer Greg Jones. The album came to fruition over the next few years starting in Frederico’s home studio Lion’s Lair and then in acclaimed ATX studios including Adrian Quesada’s (Black Pumas, Brownout) Electric Deluxe Studios, Beto Martinez’s (Grupo Fantasma, Brownout, Money Chicha) Lechehouse Music, and the Texas Recording Conservatory Academy with Greg Jones. 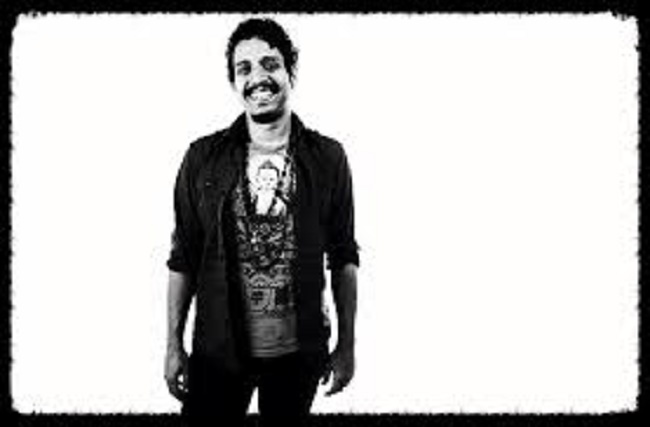 Although it took Frederico three years to finish, a great feat for a father of two and full-time educator, the results are well worth the wait. Across the diverse set of ten tracks (and one remix), Frederico sings in three languages (English, Spanish, Portuguese) and brings all his influences from previous projects and personal experiences into the mix. For example, the title track (“Exótico Americano”) is a journey through the American continent fusing its cultures and stories with Frederico’s personal stories sung in both English and Spanish. The song is an anthemic blues rock track oozing with LatinX soul. With “La Miranda del Halcon” Frederico moves into a dreamy psychedelic ballad produced by Adrian Quesada, and on “Nature of Love” Frederico dedicates an upbeat dance tune drenched in soulful horns and sung in English to his wife. “Vibran los Ancestros” is a cumbia reggae tune with a Brazilian backbeat perfect for those hazy relaxing days, and the album closes with a bonus remix from Adrian Quesada of “Perola Negra” aimed at the dancefloor with its psychedelic disco soul. 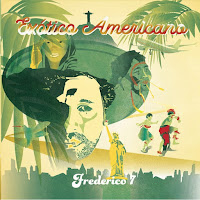 Americano is an album that speaks to the times. The project is Frederico’s personal story of resilience, of being an immigrant, and of an artist who has been learning and growing across many cultures in the American Continent. It’s about being “the other” and not quite fitting in here nor there, but embracing all of the differences to unify rather than divide. Frederico concludes, “Everyday I’m reminded that my story is really that of many. In my heart we are all Exotic Americans that bring unique flavors and journeys to this melting pot that is AMERICA and THAT’s what makes this CONTINENT great.”