Mark Peters and The Dark Band


• Stream The Single/Album on Spotify

Sum of All Parts is the brand new single from Mark Peters and the Dark Band in advance of the EP by the same name, due to drop January 28. The Vienna, Austria based singer songwriter's roots are planted firmly in the classic rock tradition, with a mastery of the form that elevates it above the ordinary. 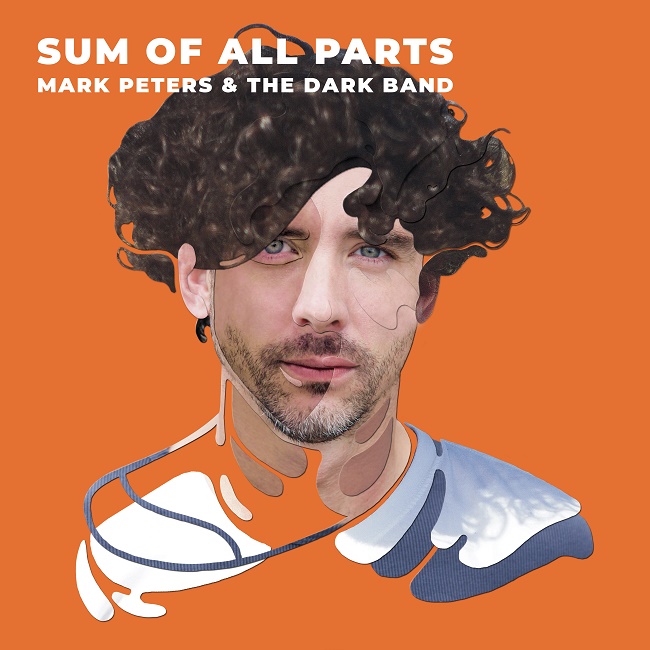 The first single from the album features a notable and liquid guitar line that adds flourishes to the spare rhythm. Peters' vocals range from plaintive to urgent, the emotion rising in a rousing cry against the disintegration of a relationship.

The older I become,
The less I believe in anything...

The angsty vocals play against a hypnotic 3/4 beat. Peters leverages the music against the emotion for dramatic effect with a real sense of authenticity.

Looking forward to the rest of the EP later this month. After the release on January 28, the band will be touring Europe for about six weeks. 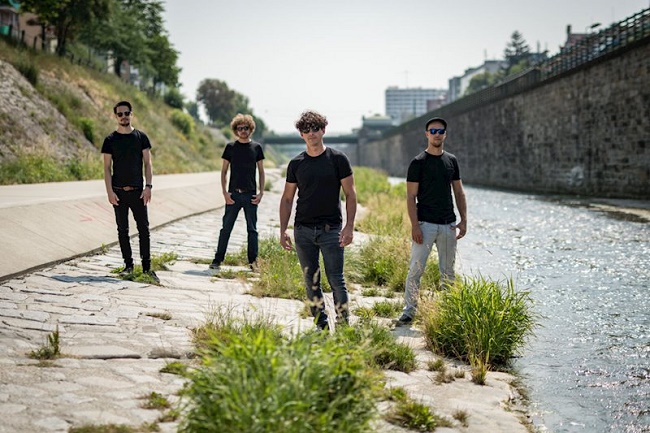