Summer is a new single and video from Stockholm, Sweden based Lil T-Shirt - a slow, hypnotic RnB flavoured pop song married with the dark visuals of a video where the character of the singer gets his just desserts... 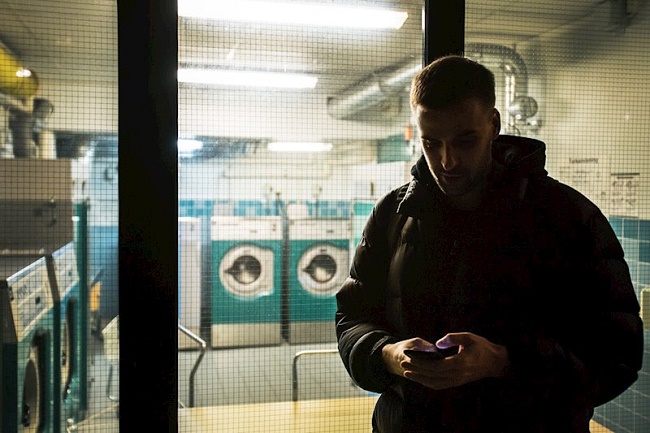 Lil T-Shirt came up in Rågsved, Stockholm in the Hardcore and punk music scene. But, all the while, he was working on his own flavour of RnB infused pop with a minimalist aesthetic. Out of it came his first full-length release, Flowers / Lovers, and the new single, Summer. Like the other tracks on the album the song covers young love with a modern edge.

The atmospheric video was filmed by Stockholm based filmmaker Ottilia Wahl. She's a fixture in the Swedish film and TV industry working as a freelance Assistant Director, along with writing and directing her own shorts. 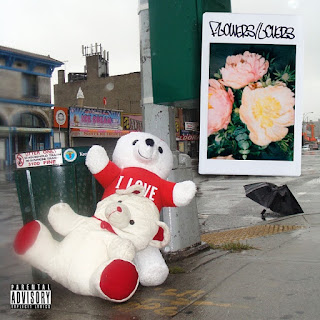