Vancouver based musician David Browning teamed up with Grammy Award winning produce Ian Prince for this EP, his solo debut in the pop music world. David has the perfect voice for his brand of thoughtful and atmospheric pop - a nimble tenor range, with that slight edge of wistfulness and melancholy that matches the tone of the music. 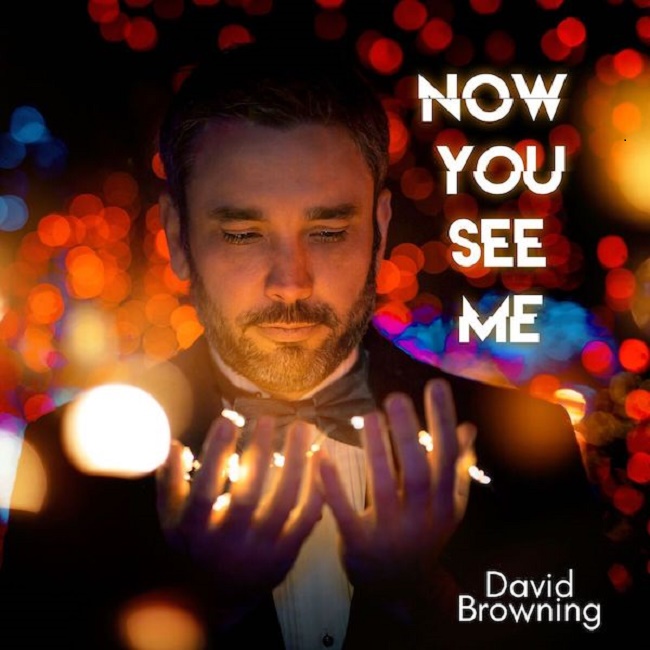 Stay Over is danceable ear worm material, with some nice changes and unexpected chord progressions inside radio-friendly edm. He builds his songs in layers, with clever lyrics, and changes in the music that follow the words. While love and its usual vagaries are the subject, he manages to offer an unexpected angle. From Call Me When You're Single:

Remember the days in chemistry class
When our chemicals mixed and we created a blast
And the whole school was on fire...?

Always Inside takes the energy down a notch with a more mellow anthem to strings and keyboards, his voice clear in the higher range. There's a nice mix of three different moods on the EP. 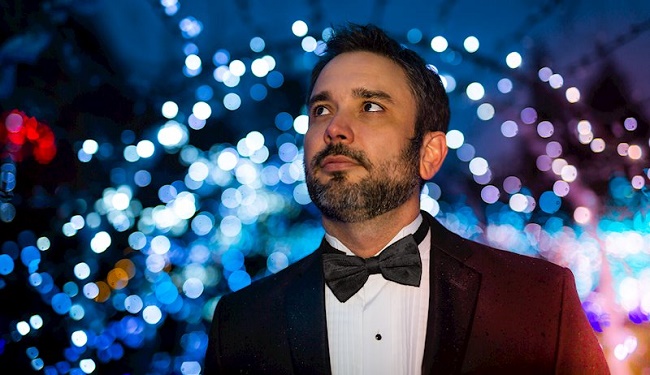 South African born and Canadian based, David Browning's twin passions of making music and a mecial career have taken him across the world. He's played on a Disney cruies ship and recorded music at a studio in Bali. Today he has a practice as a Family Physician in Vancouver, where he continues to write music. He composed the soundtrack to the award-winning LGBT short lm 'Meet Cute.'

Track List:
1. Stay Over
2. Call Me When You're Single
3. Always Inside