American composer Rick Baitz is perhaps best known for his film scores, along with pieces for concert and dance. Into Light showcases his talent for working with varied instrumentation

Chthonic Dances was written by Baitz for violinist Mary Rowell and her quartet, known as ETHEL at the time. It's easy to imagine movement as you listen to the piece, a sonic whirlwind where rhythms criss cross each other, and harmonic and melodic patterns emerge, only to subside again in the kinetic momentum that offers many changes in mood and tone. 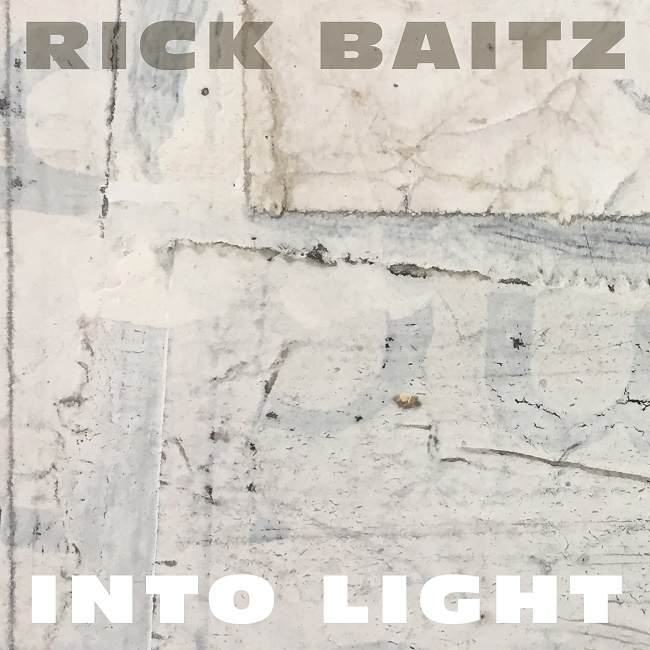 In a media release, Baitz credits influences he gained during his early years spent living in Brazil and South Africa. “The healing energy of dance is a constant wherever I’ve lived. From South African township music to Brazilian samba, the juxtaposition of dance and story-telling creates catharsis – and if you’re down, the act of dancing your pain is a force in transcending it. So the dance of chthonic spirits brings out their complement, the spirits of light.”

Hall of Mirrors, commissioned by The Julliard School, uses interesting instrumentation, including mbiras, tabla, windwands, and electronic effects that add new dimensions to the sounds they make. The piece plays with rhythms and effects, including a drone that is sometimes present and sometimes not, and the result is whimsical and mesmerizing at the same time.

Into Light was composed in 1984, opening with an interplay of sparkling piano and mournful violin, with clarinet gradually entering the fray. It's a compelling piece that bilds a swirling web of sound. Like the other pieces, it lends itself to interpretation in dance.

Rick Baitz composes for the concert hall, media, dance and theater. His film credits range from HBO’s The Vagina Monologues to a series of installations at the acclaimed Mississippi Civil Rights Museum. Raised in Los Angeles, Rio de Janeiro and Durban, South Africa, Rick has worked as a deckhand on a dredger in Durban and (like Philip Glass) a cabbie in New York City. He received his DMA in Composition from Columbia, and bachelor’s and master’s from Manhattan School of Music. Formerly Faculty Chair of Vermont College of Fine Arts’ MFA in Music Composition, he continues to teach at VCFA as founding faculty. In 2018 Rick was honored with BMI’s esteemed Classic Contribution Award in recognition of his 10 years as Founding Director of their film scoring workshop, "Composing for the Screen." Rick composes and teaches out of his studio in New York City.