• Stream his 2017 album Kwabo on Spotify
• Listen on Soundcloud

Check out my talented Facebook friend Cidou Dagnon aka Placide Dagnon. A jazz guitarist, singer, and composer, he's from Benin in West Africa, and first made a name for him himself playing clubs in and around the city of Cotonou. 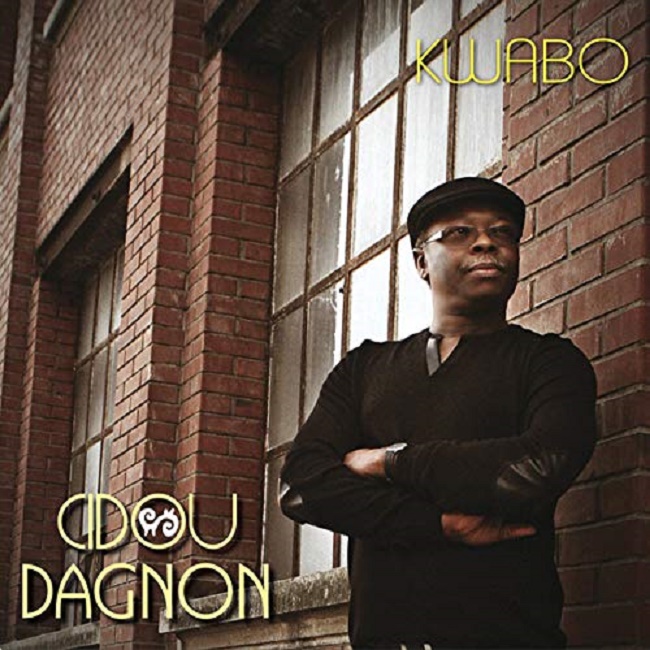 Cidou moved to France in the 1980s, and has had a busy career there since then. He's played with contemporary jazz greats like Lionel Loueke (Herbie Hancock) and fellow Beninese Angélique Kidjo.


You can catch him playing in a duo with award winning bassist/guitarist George Guy in clubs in the east of France. They play a varied repertoire of blues, jazz, reggae, various African musical genres, and zouk. Cidou often blends genres in his compositions.

He's looking to travel more and perhaps cross the pond for festivals and other venues, so you may just be able to see him on the road sometime soon.