"The music and instrumentation that comes from this album is based on a deep love for the instrumentation, production style and spirit of the mid 60's to the late 70's when, somehow, it seemed as if the very magnetic force of the earth and her times were also directly transferred to the magnetic tape itself as well as the song's soul, a soul that seemed to BE, to exist solely, for the purpose of being a song to sing of itself and not for any other commercial or self - aggrandizing distractions." 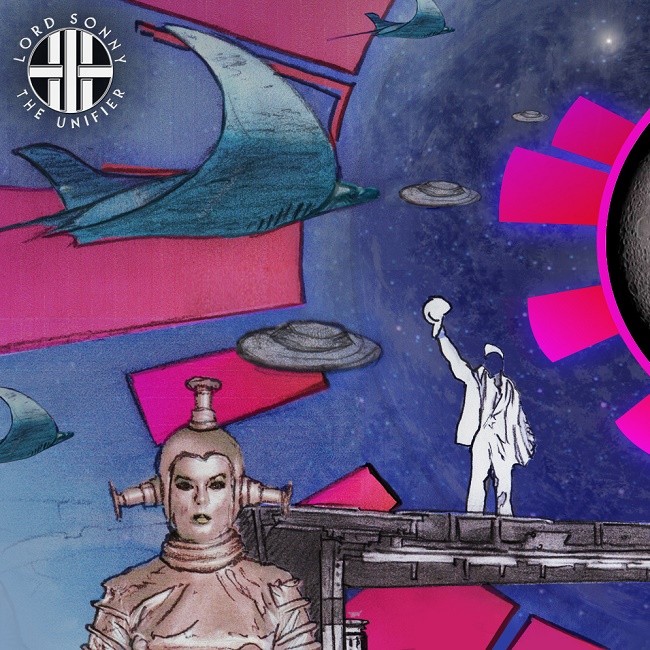 Starman is the new single from psychadelic garage rocksters Lord Sonny The Unifier. Brooklyn-based musician and composer Gregory Jiritano began playing guitar at the age of 8, and started playing in New York City bars by age 16. When a fire struck his recording studio in 2015, he knew he had to either regroup or give it up. He chose to regroup, and got together with drummer Carmine Covelli. Lord Sonny The Unifier was born.

Starman celebrates the mystical side of sci-fi with a catchy groove, interesting and hypnotic rhythms, keening guitars, and growly vocals. It's accompanied by a video that follows Jiritano in a white suit, exploring the Starman theme.

It's the second single leading up to the album release in April 2019, coming after Right In Your I, released in October.

The album combines a retro feel and aesthetics in a sophisticated musical package. The release has a nicely fat sound, with lush instrumentation fleshed out by keyboards. Jiritano's vocals are raw and expressive, from an edgy lower end to a softer tenor. In keeping with an anti-establishment, anti-commercial philosophy, the lyrics talk about social change, with a heavy side order of the space race, and mystical musings thereon.

Musically, the band covers a range of retro rock stylings, from anthemic to trippy psychadelica, and orchestral pop. The music is constructed in layers of sound, with plenty of changes and unexpected elements that keep it fresh and vital. 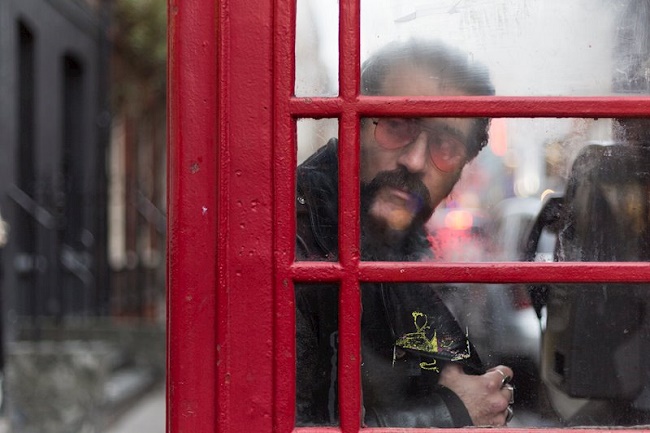