•Buy it at Cumbancha Records
•Stream it on Spotify

Cuban singer Danay Suarez and Israeli music icon Idan Raichel first met at one of Idan's concerts in Miami several years ago. Despite different backgrounds, their artistic chemistry was immediate and Idan and Danay soon began making music together. Danay and Idan have shared the stage numerous times, and Danay even covered one of Idan's songs on her Latin GRAMMY-nominated album Palabras Manuales. 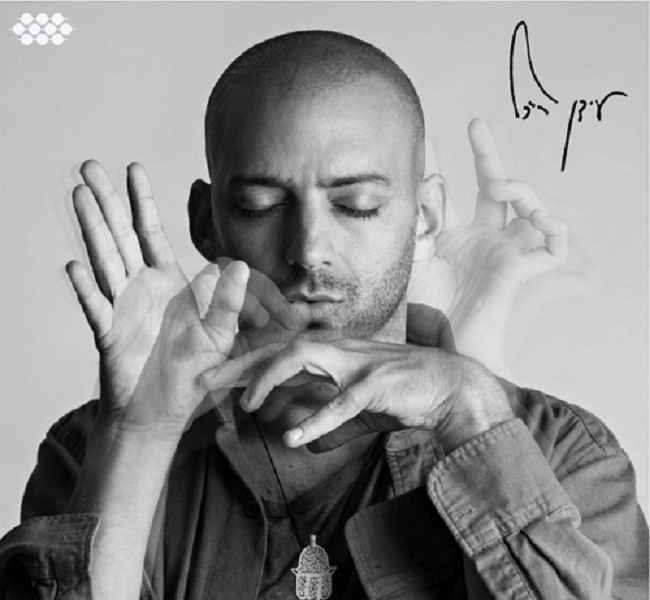 The new music video for their song "La Eternidad Que Se Perdió (The Eternity That Was Lost)" was directed by Danay herself and filmed in Miami and Havana. It features vocalists Ernesto Bacallao Serrano & Juan Alfredo Hurtado Valero from the legendary Orquesta Aragón. In a world blinded by politics and ideology, Danay calls out for change: "Wisdom was not born out of an algorithm or conflict / No religious doctrine or flag can suppress that voice / It rises without borders / It inspires the masses who desire the eternity that was lost."

The song is from Idan's latest album, And If You Will Come to Me, which was released on January 31st and has been earning accolades around the world.