Off Broadway: $30 Tickets for WHITE NOISE by Suzan-Lori Parks & AIN'T NO MO' by Jordan E. Cooper

Off Broadway:
$30 Tickets for WHITE NOISE by Suzan-Lori Parks
& AIN'T NO MO' by Jordan E. Cooper 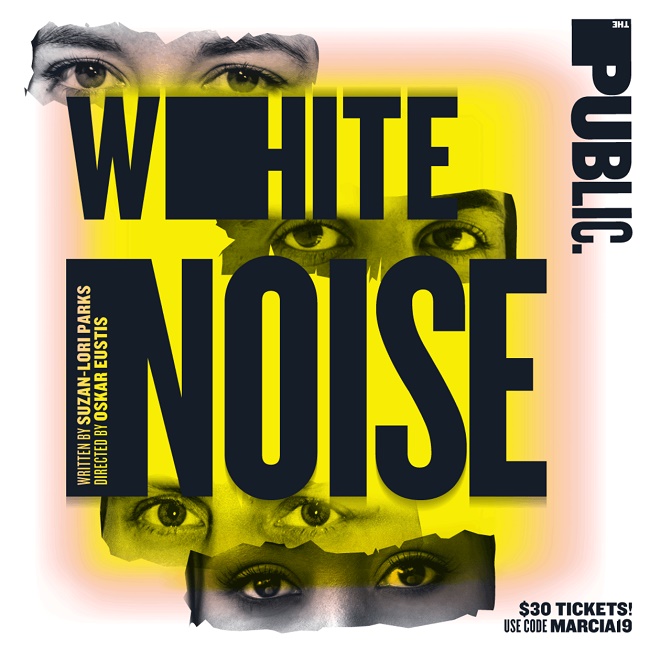 Long-time friends and lovers Leo, Misha, Ralph, and Dawn are educated, progressive, cosmopolitan, and woke. But when a racially motivated incident with the cops leaves Leo shaken, he decides extreme measures must be taken for self-preservation. 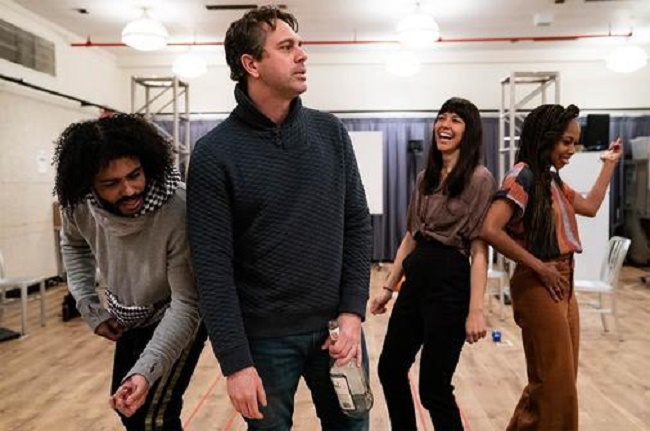 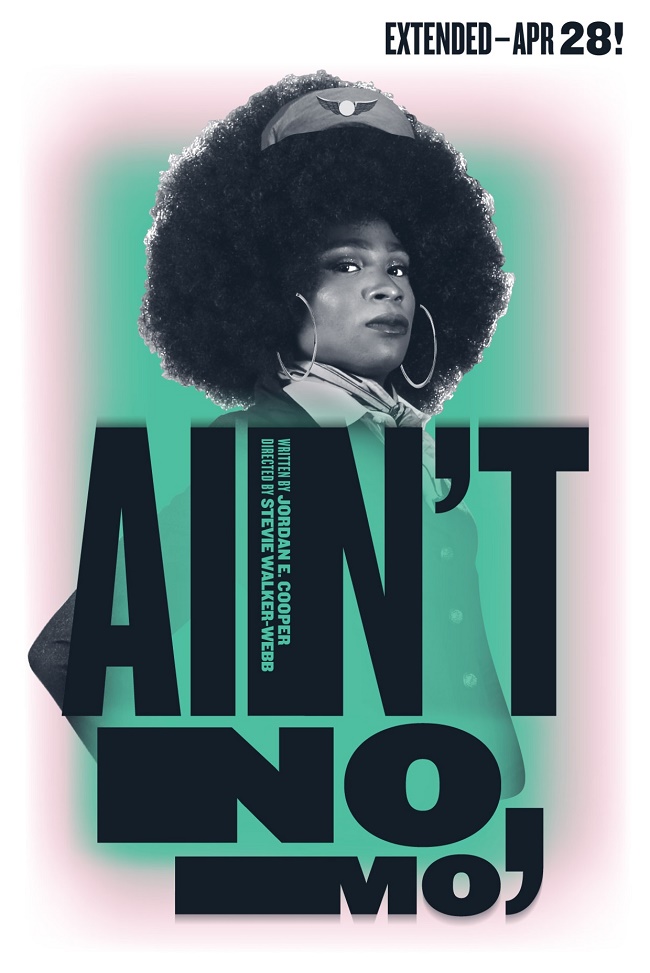 AIN’T NO MO’ is a vibrant satirical odyssey portraying the great exodus of Black Americans out of a country plagued with injustice.

In a kaleidoscope of scenes of the moments before, during, and after this outrageous departure, Jordan E. Cooper’s extraordinary new work explores the value of black lives in a country hurtling away from the promise of a black president. 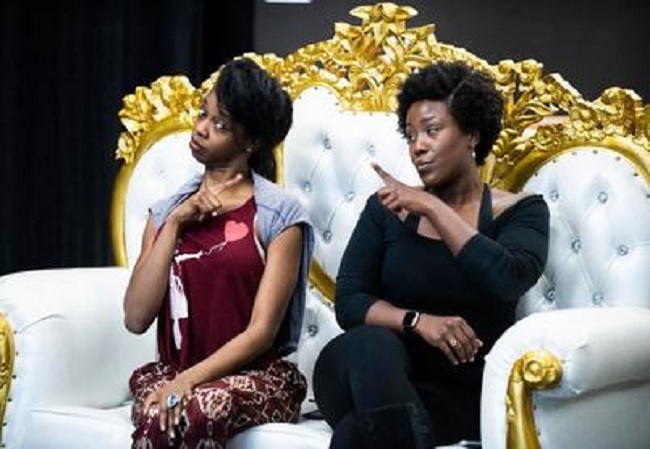